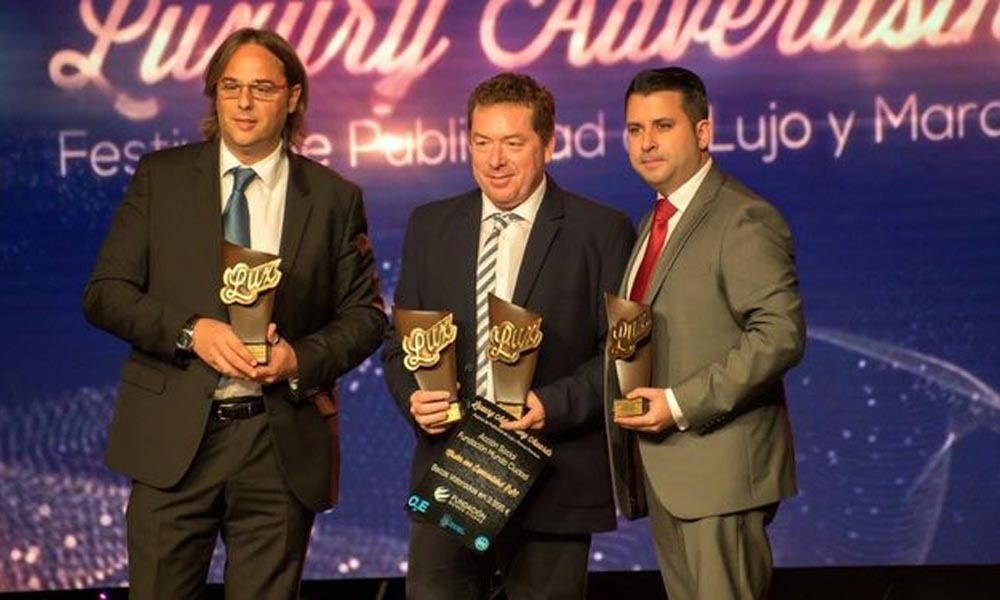 The “Summer Unlimited” campaign by Amàre Marbella took away 3 prizes

Advertising agency Limón Publicidad, which was also given a special distinction as the Best Campaign Agency Online Luxury Awards 2016, was responsible for designing the campaign 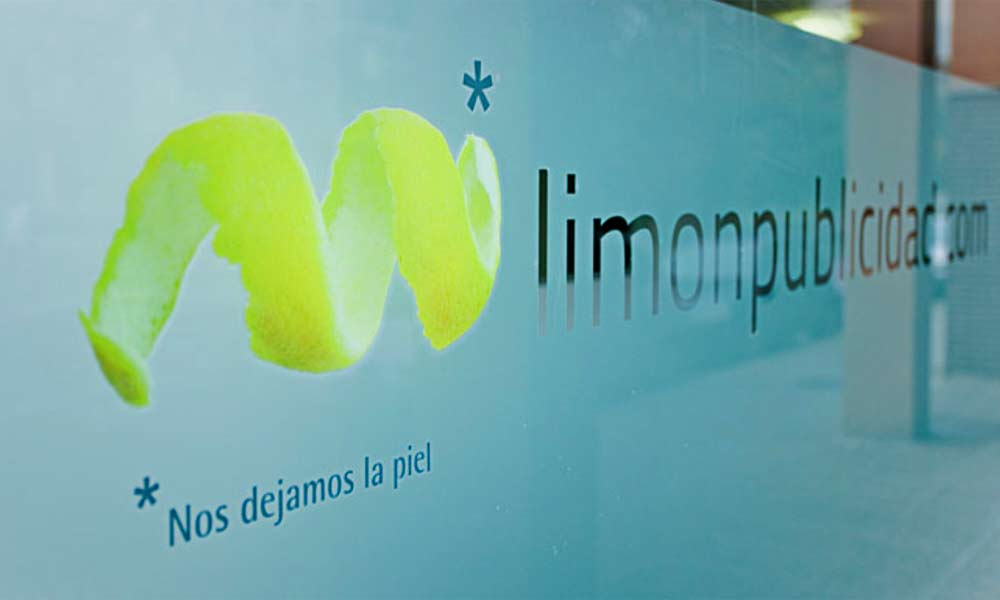 Thanks to its dynamic nature, this summer campaign was able to reach out to over one million people, with an extensive international presence in countries like the United States, Canada, the United Kingdom, Sweden and Germany. The aim of this prizewinning campaign was to increase the number of bookings at this luxury hotel, located right in the centre of Marbella, during the time that business is most intense – summer on the Costa del Sol. It was an interactive campaign that achieved high levels of participation and “engagement”, with almost 50,000 reactions; it increased the brand’s target audience by 37%.

Among other winners of these well known prizes were the renowned Italian firm Armani, awarded the Responsible Luxury Prize for its charity, sustainability and animal friendly practices; the publishers Condé Nast, who took away the 2016 Luxury Communication Prize; and Bodegas Barbadillo with its luxury edition of “Versos 1891”, for being one of the companies with the most belief in revamping its communication over recent years. 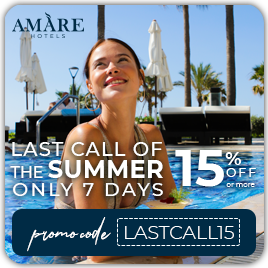 Lots of people prefer to have their holiday getaway at the end of the summer. Great weather without excessive heat, less crowds, better prices… And what if we make the price even better?

Take advantage of our last call to enjoy the summer and get a 15%  discount for your stay with us. And that’s not all. You can also add your Club de Amigos discount.

The offer conditions are as follows: