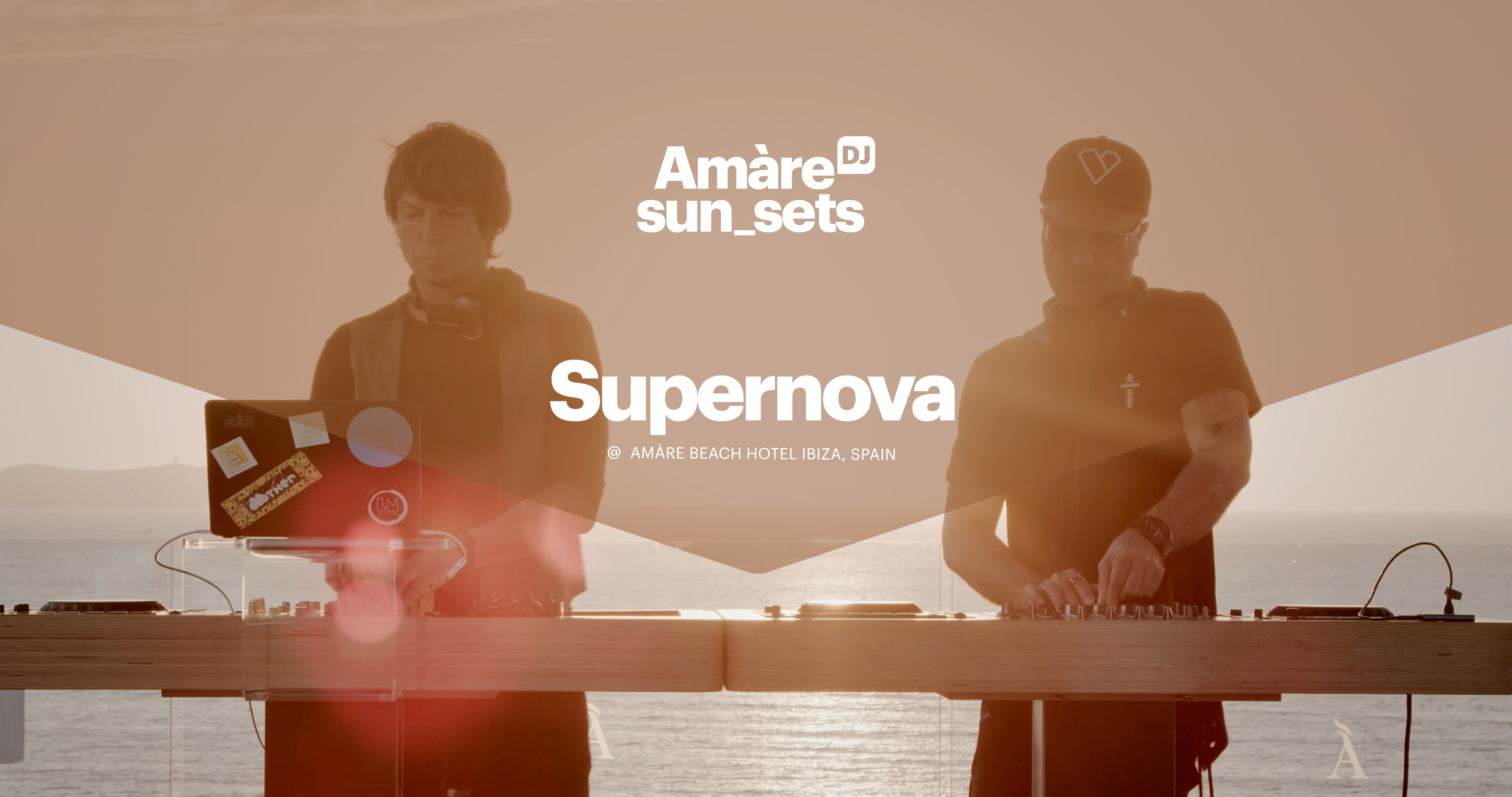 Emiliano Nencioni and Giacomo Godi are an Italian DJs and production duo that have become established international talents over the last decade, perhaps best known for their acclaimed collaboration with Kevin Saunderson on 2010’s ‘Beat Me Back’. Their first notable success happened in 2007 when they released their debut album ‘Downtown Underground, which included collaborations with GrandMaster and Melle Mel.

Supernova are known for their unique DJ style that comprises live instruments, decks and Ableton to create an ever-evolving musical experience. They have played at some of the most important festivals around the world, such as ElRow (Barcelona), Monegros Desert Festival, Ministry Of Sound (London), Cavo Paradiso (Mykonos), Privilege (Ibiza), Kazantip Festival (Ukraine), Tenax and Magazzini Generali (Italy), Space (Miami) and more. 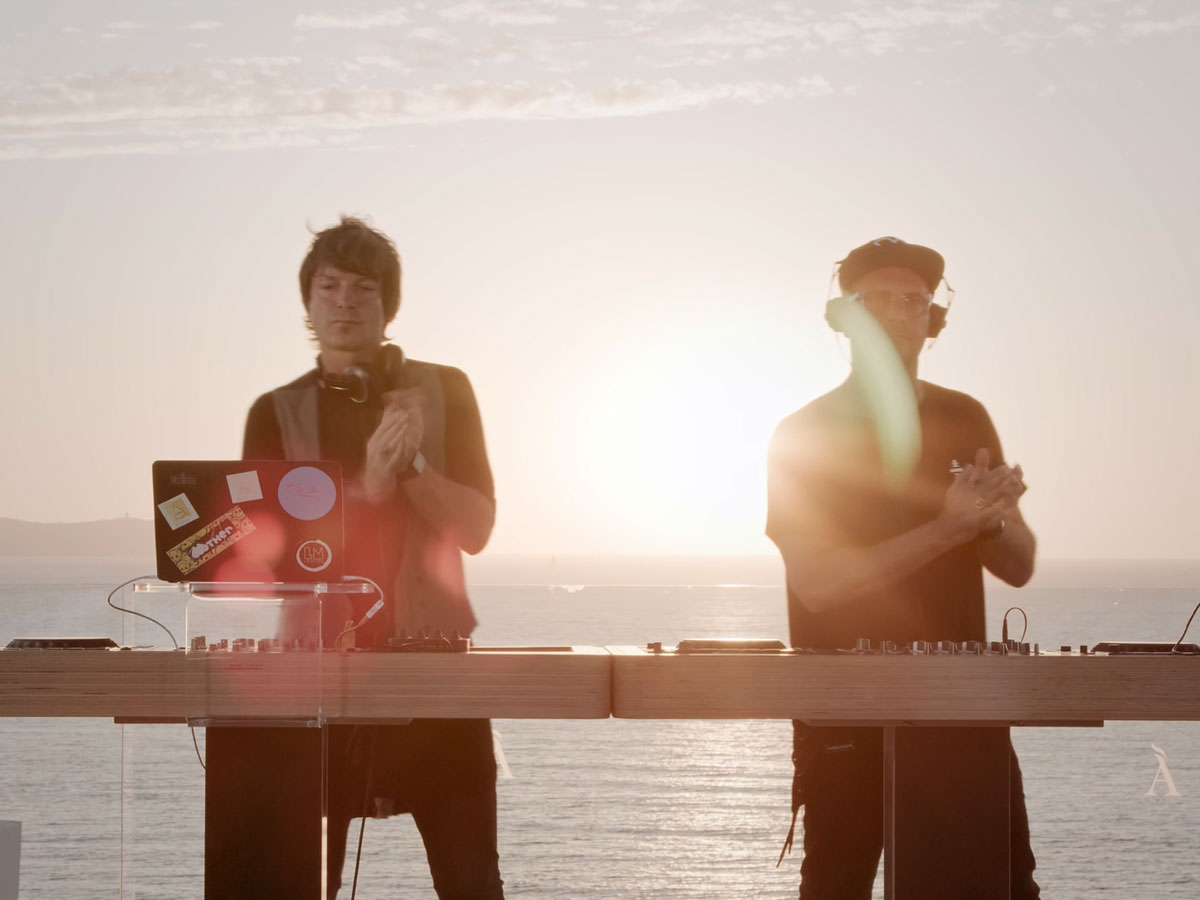 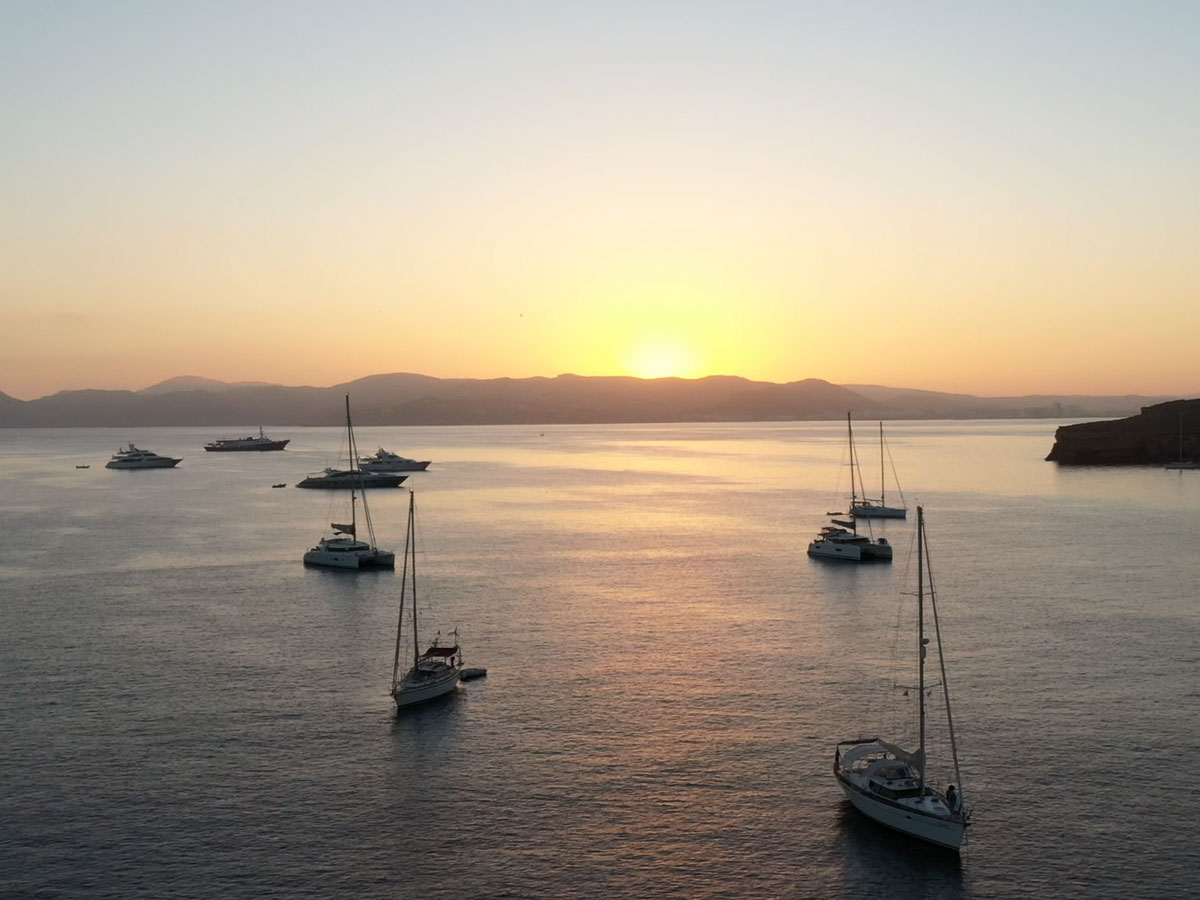 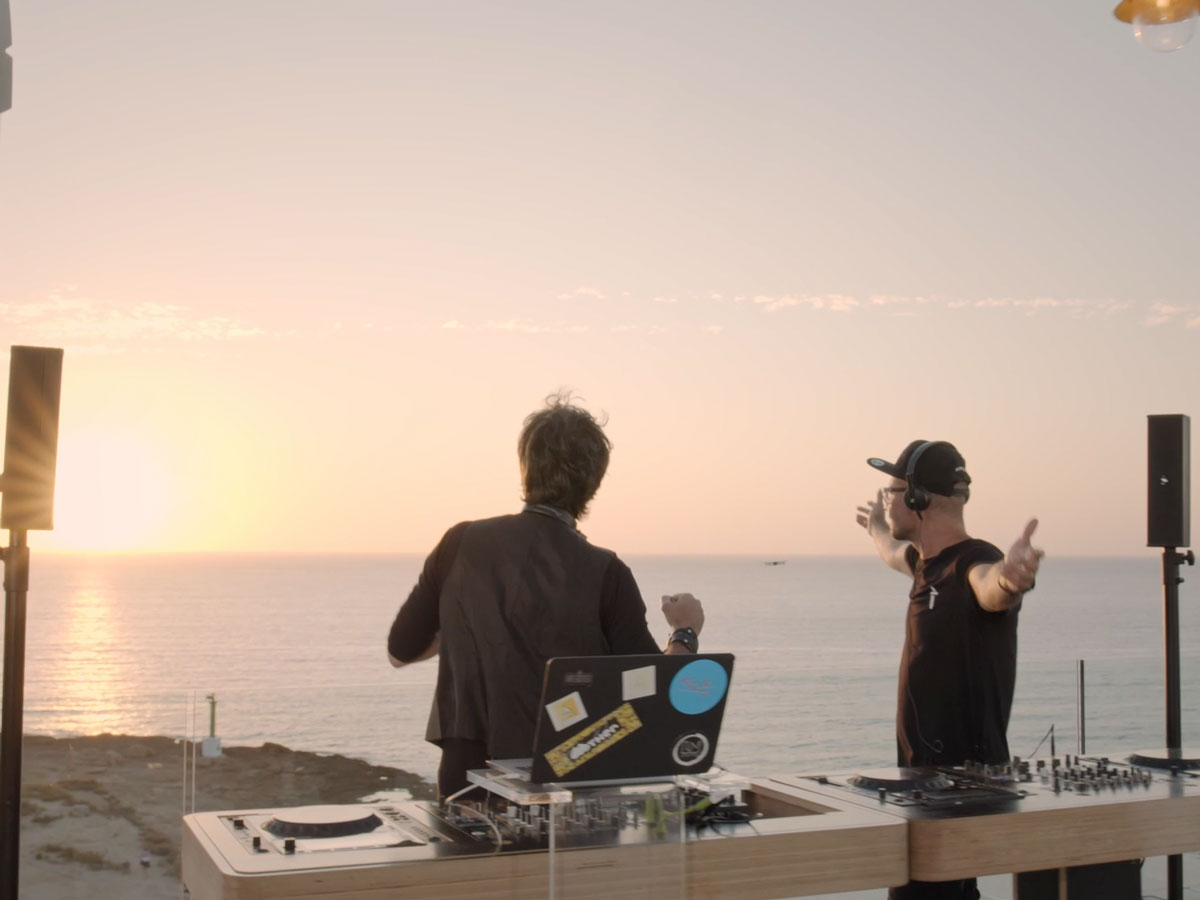 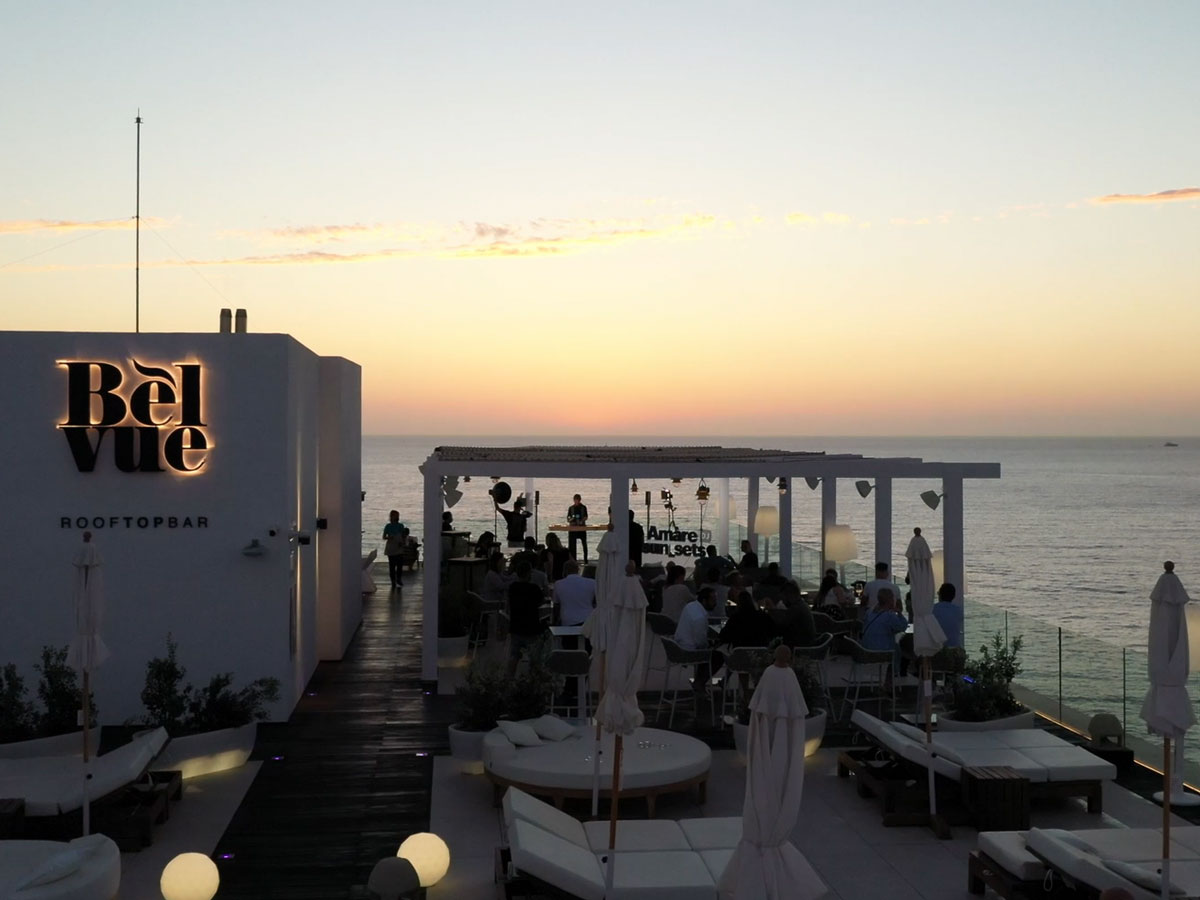 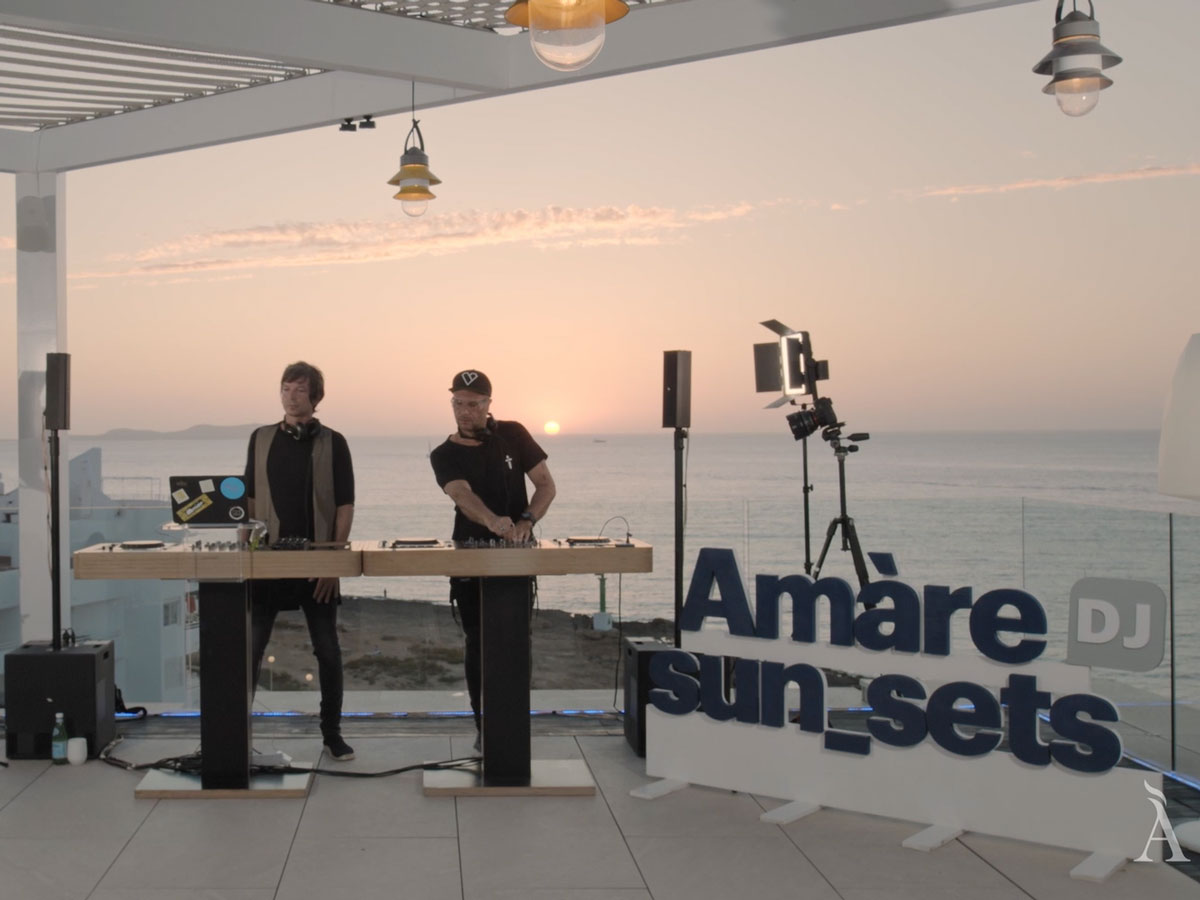 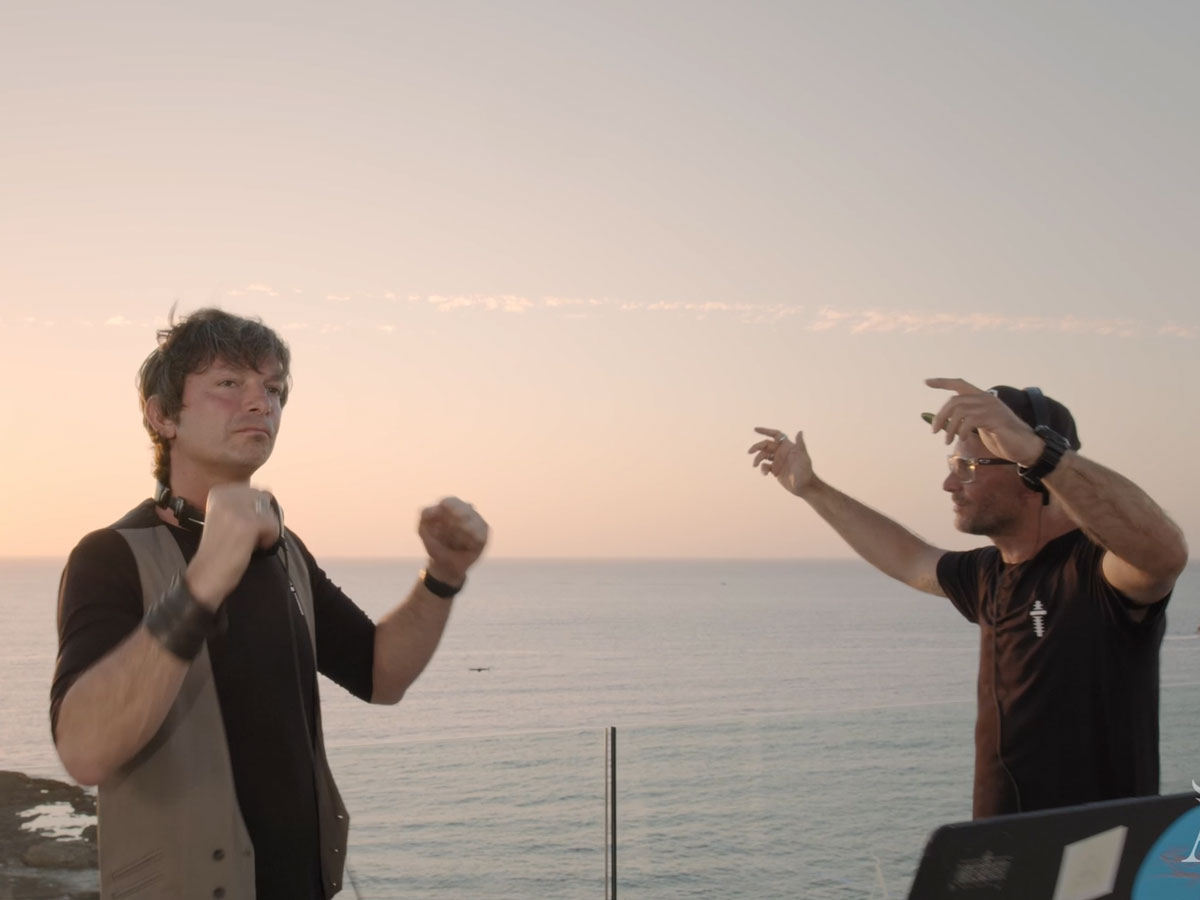 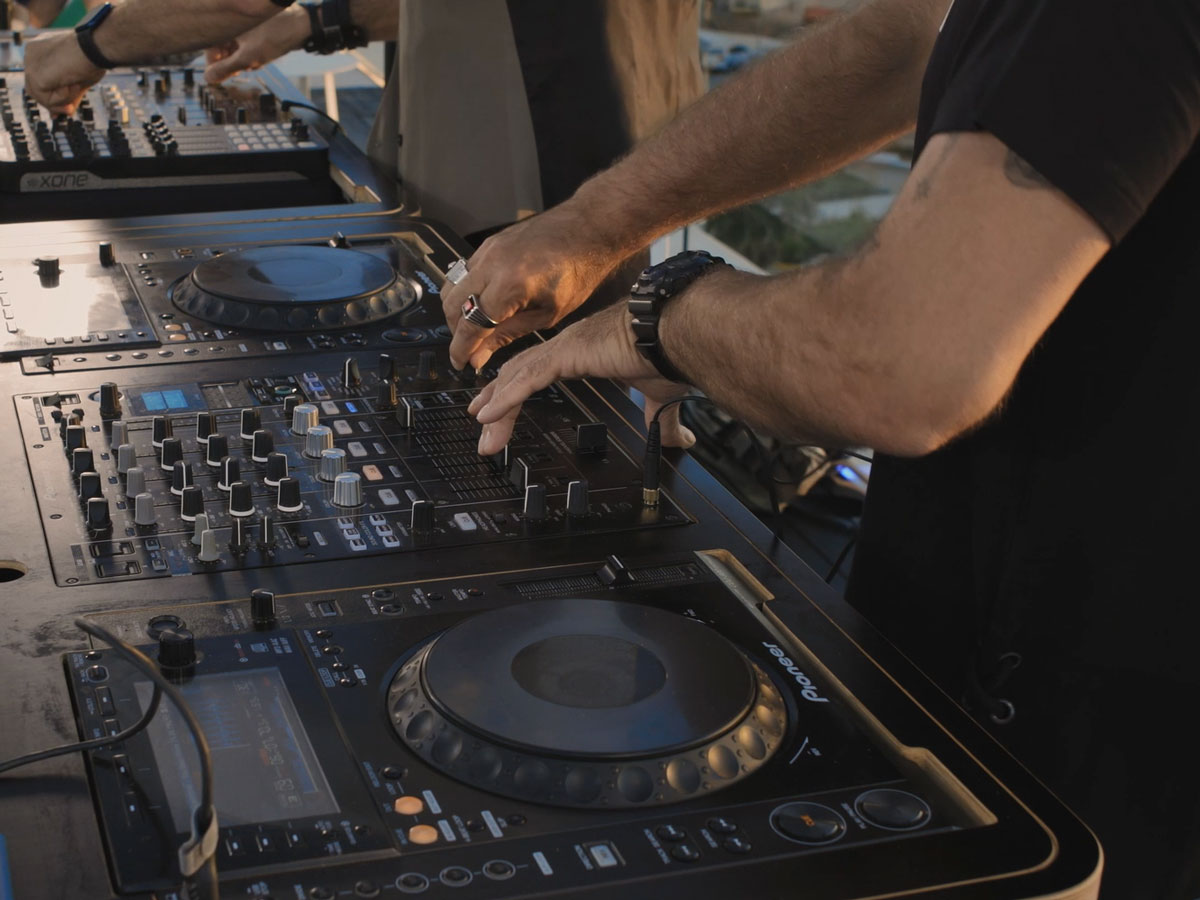 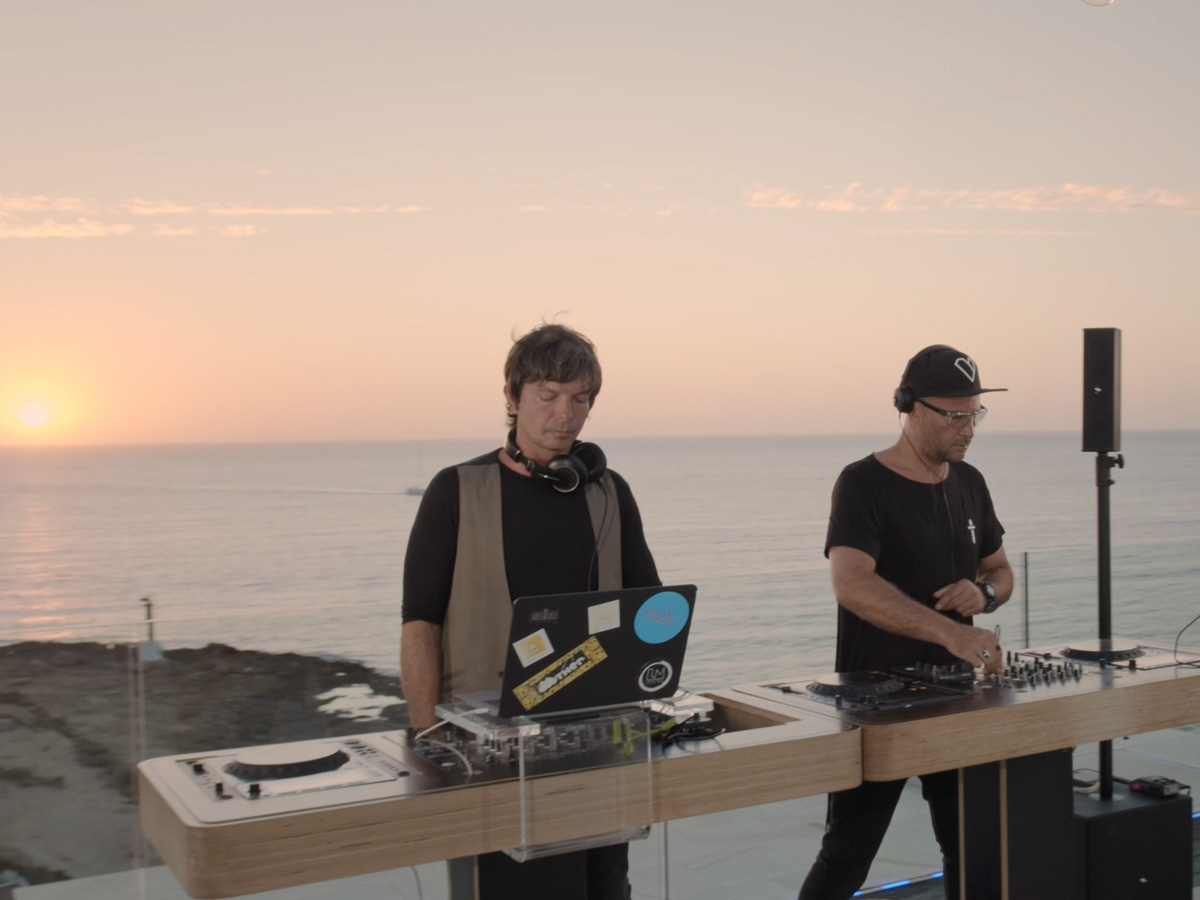 *This complementary and supplementary guarantee will only be provided if the guest does not directly or indirectly have insurance that could cover Covid-19. Applicable to stays to be enjoyed in 2021.

*This policy represents insurance that is complementary (second layer) to the insurance or cover that the insured traveller may have; the said insurance covering the insured traveller shall be applicable in the first instance. All international travellers (foreign, non-resident), travelling to the Autonomous Region of Andalucía as a tourist by whatever means of transport, lodging in an officially recognised establishment with an irrefutable booking, during the stay thereof within the cover period of the insurance. This policy applies in case of Covid-19 during Season 2021.