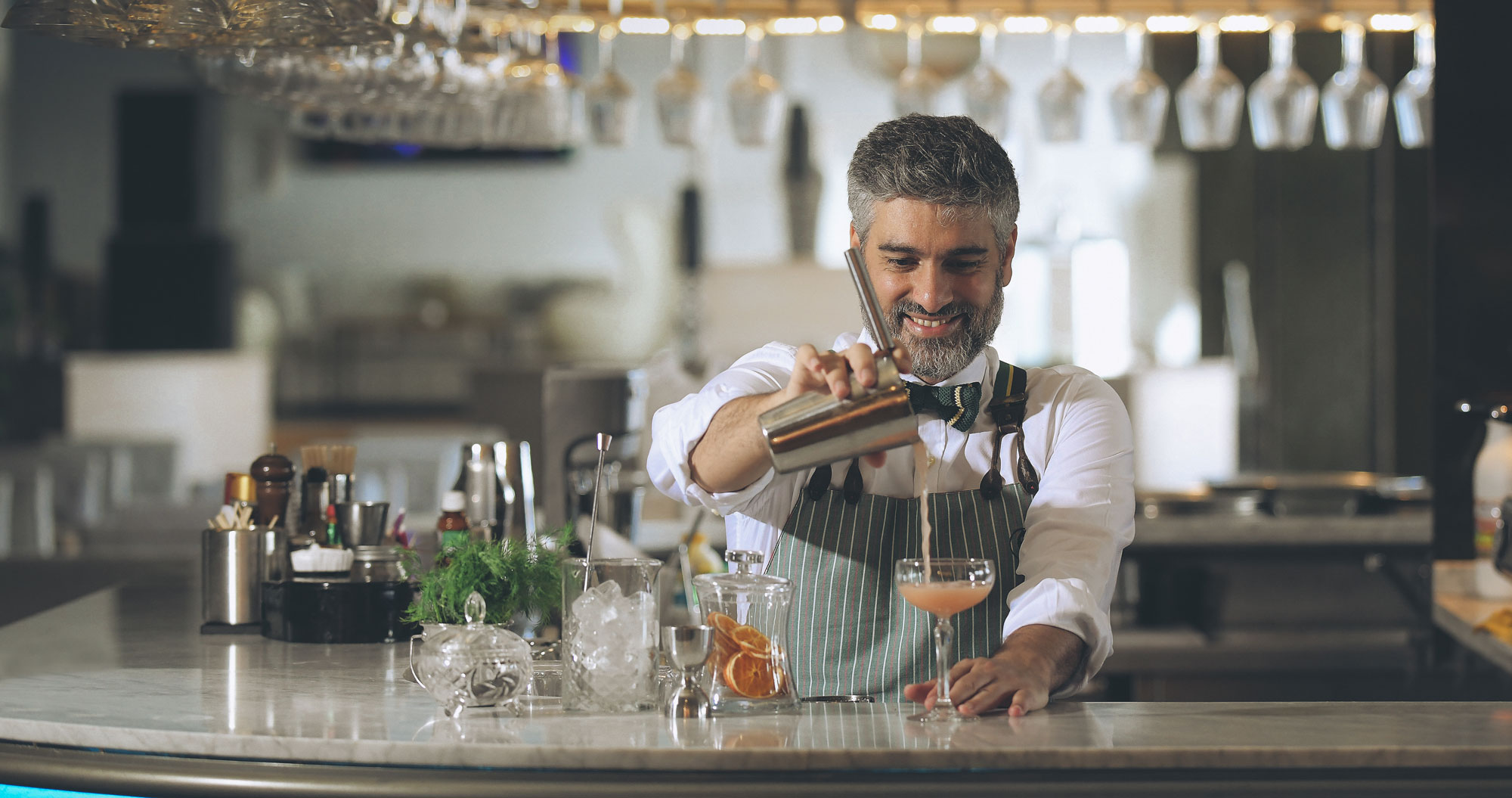 Diego Cabrera, nationally and world-renowned bartender oversees the design and creation of our cocktail list at Amàre Hotels.

Originally from Argentina, he came to Spain in 2001 to kickstart his professional career as a bartender, working for an array of hotel and restaurant chains including Casa de América and El Back in Madrid. Later on, he opened Salmón Gurú, which has won numerous awards. In his personal endeavours, he also won the 2019 prize for Best Cocktail Professional, awarded by the Royal Spanish Academy for Gastronomy and the award for Best Bartender of 2021 by La Razón, a leading Spanish newspaper, among other achievements. On top of these accolades, he has also been  Ambassador for Schweppes in Spain & Portugal since 2013.

In 2019, Diego joined Amàre Hotels to collaborate on the design and development of our cocktail mixology at the leading adults-only hotel group.

“I find myself identified in a shared philosophy at Amàre: a passion for delighting and surprising people, making them want to come back to your space and turning them into ambassadors”, says Diego. According to the bartender, this partnership between Amàre and his personal brand seeks to bring people closer to our spaces so that they can “disconnect, enjoy  lasting flavours and create new memories” through cocktails. 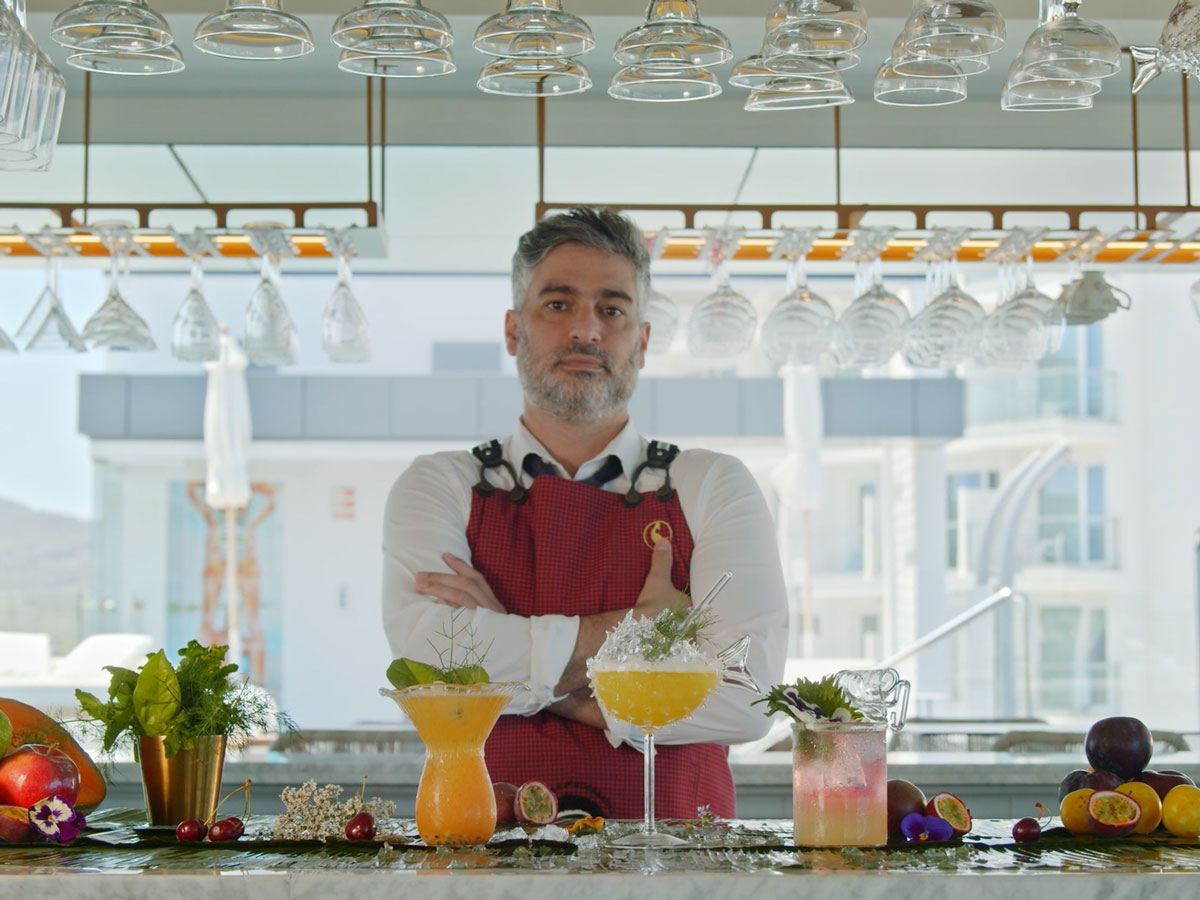 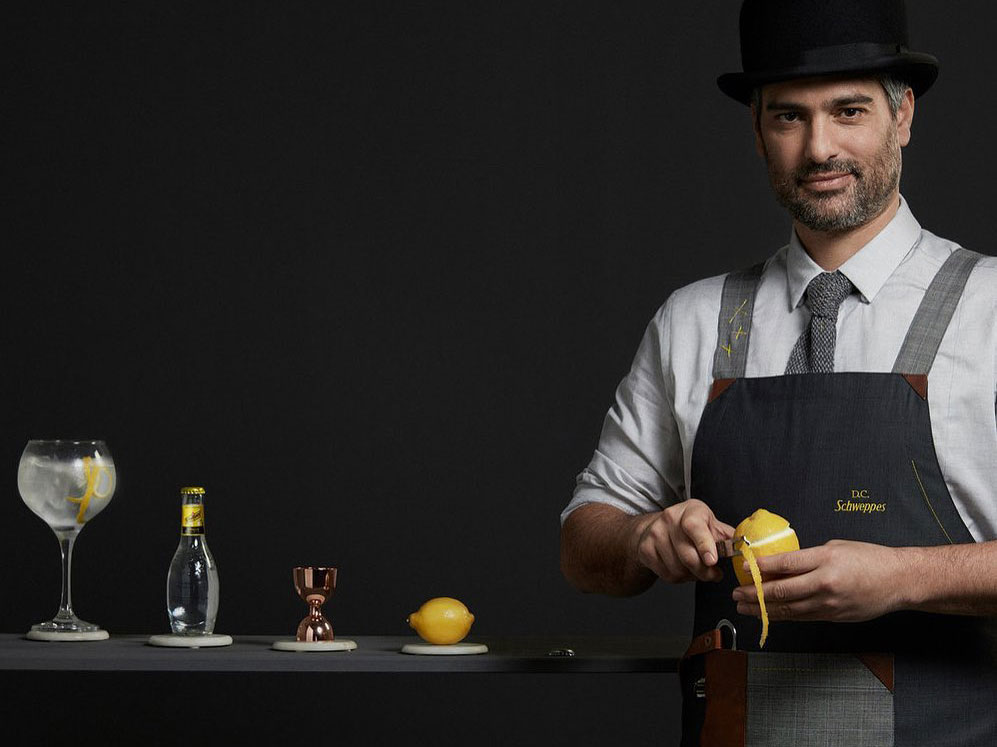 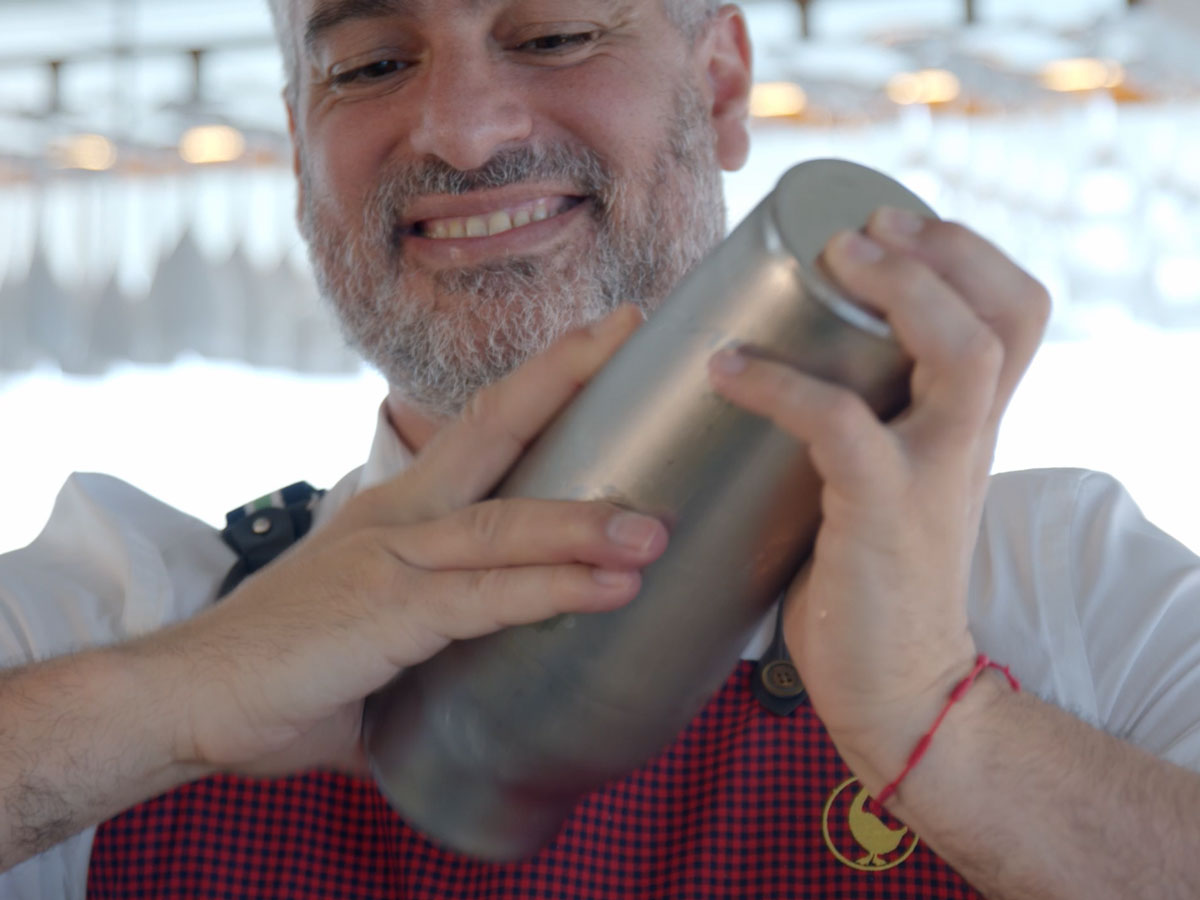 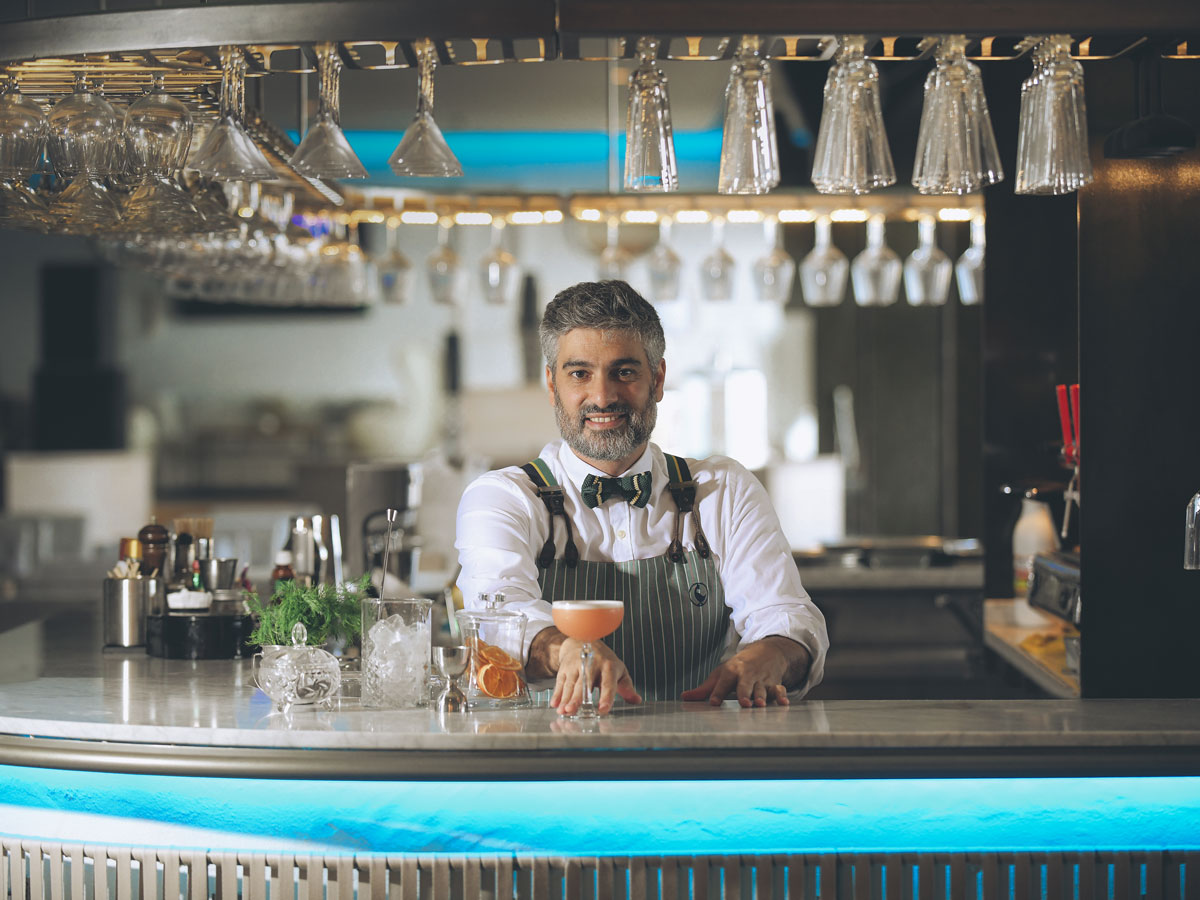 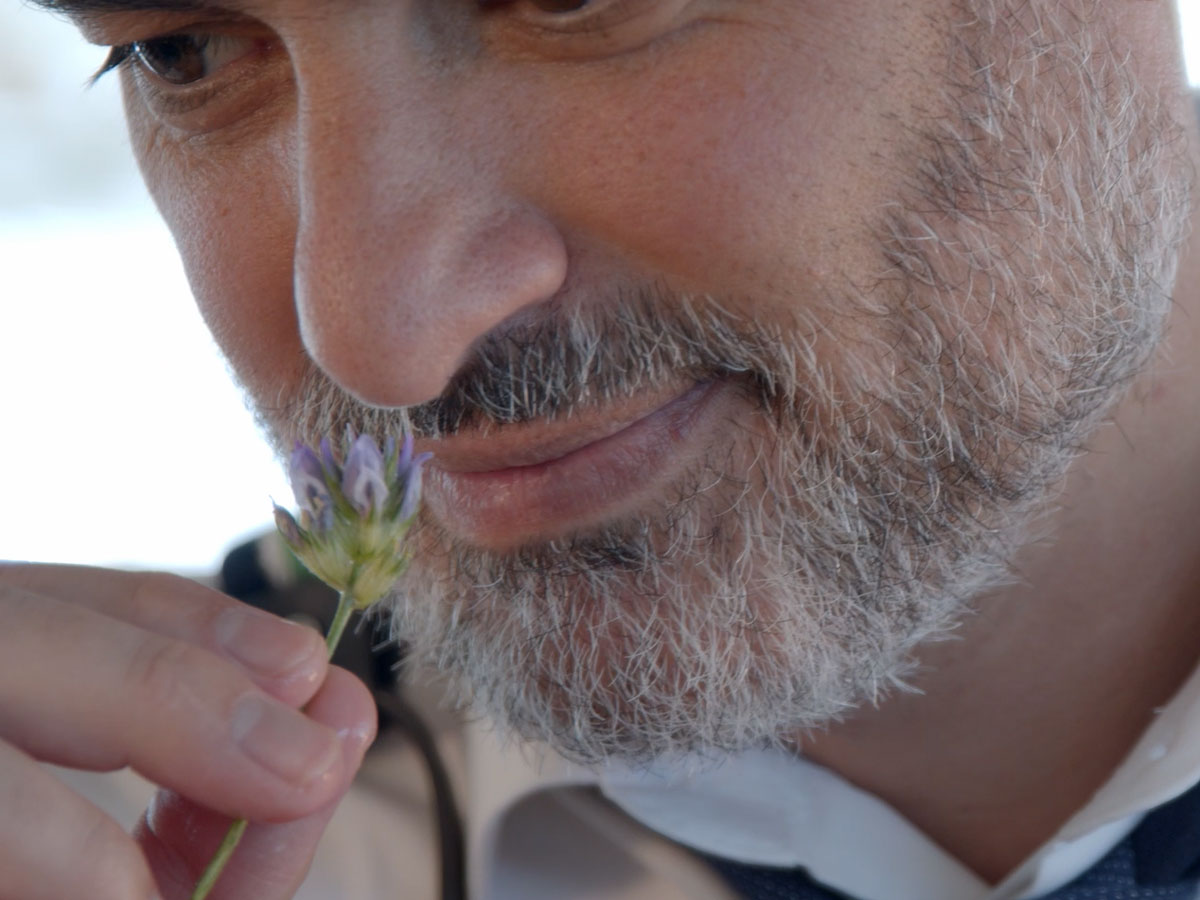 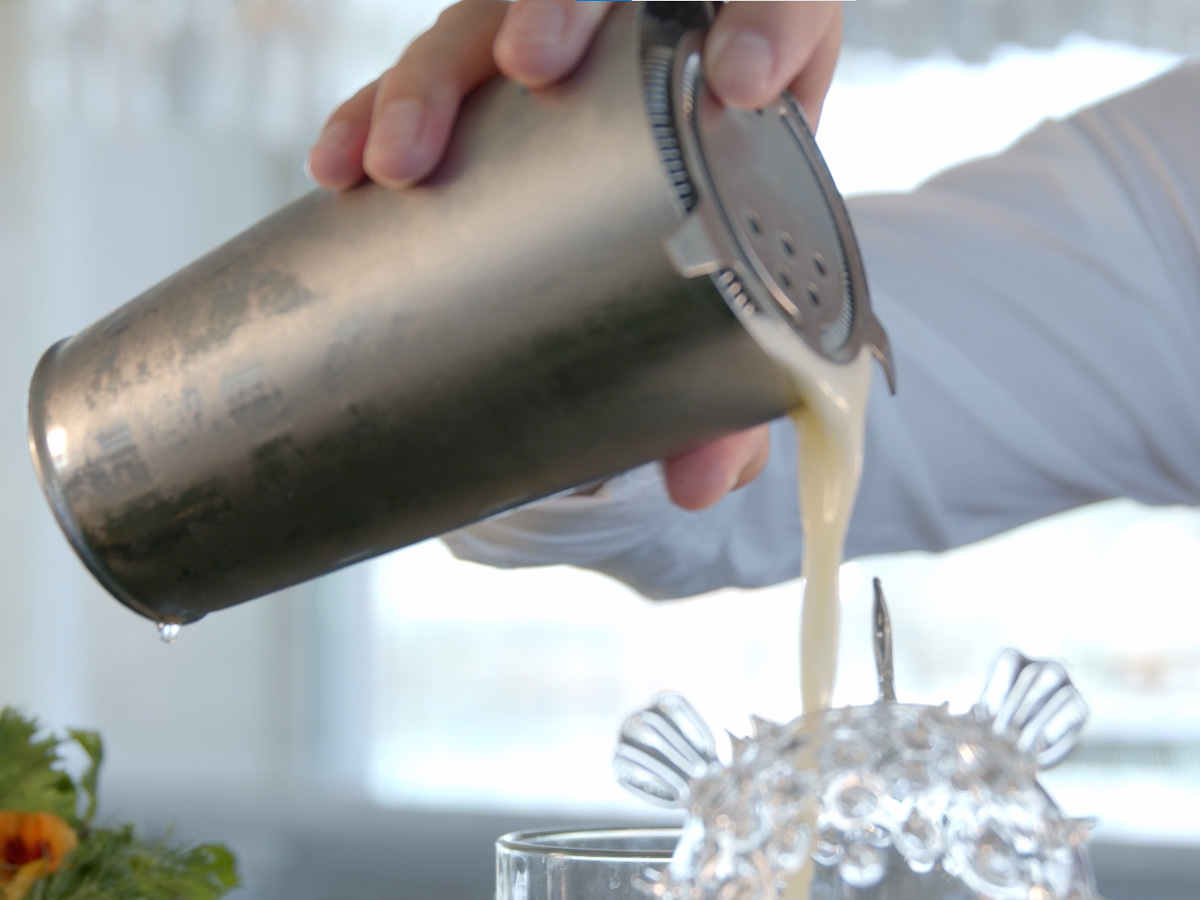 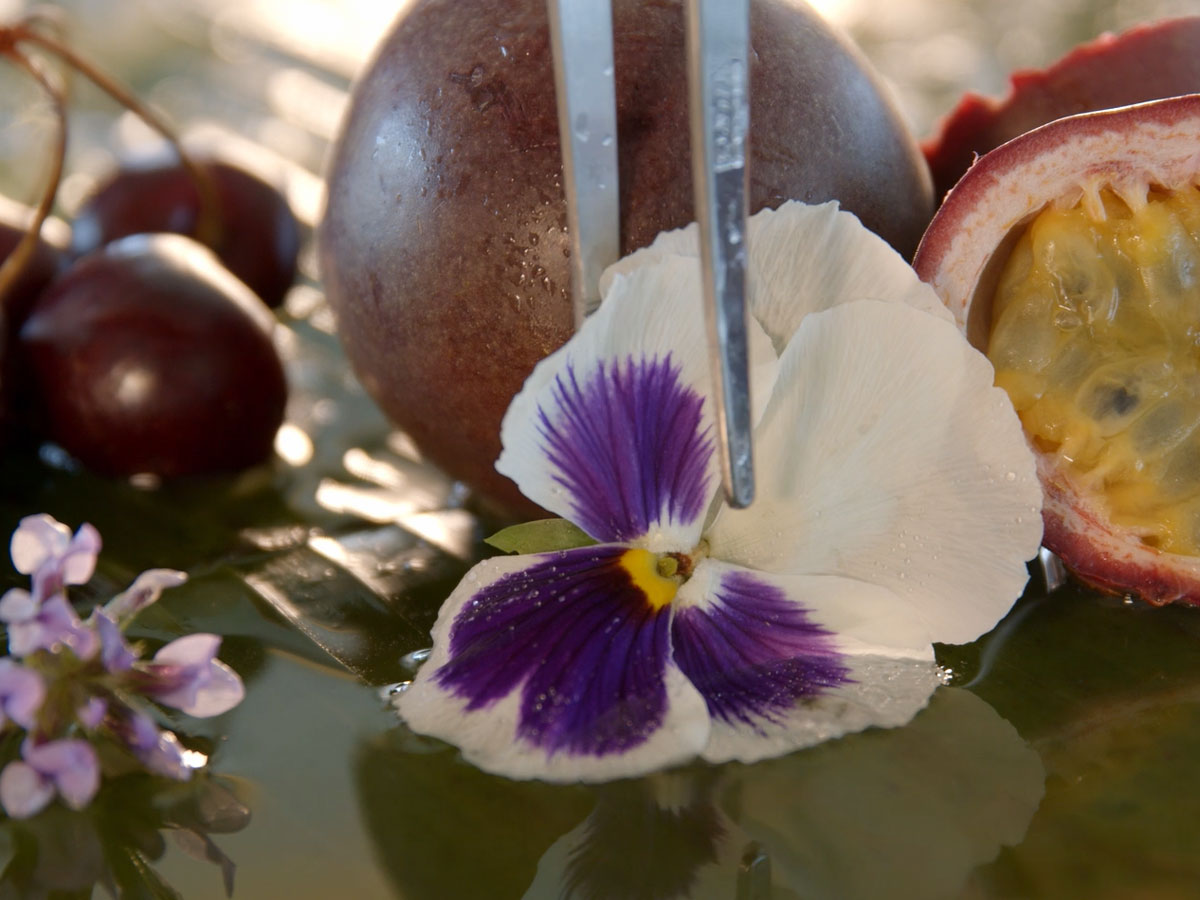 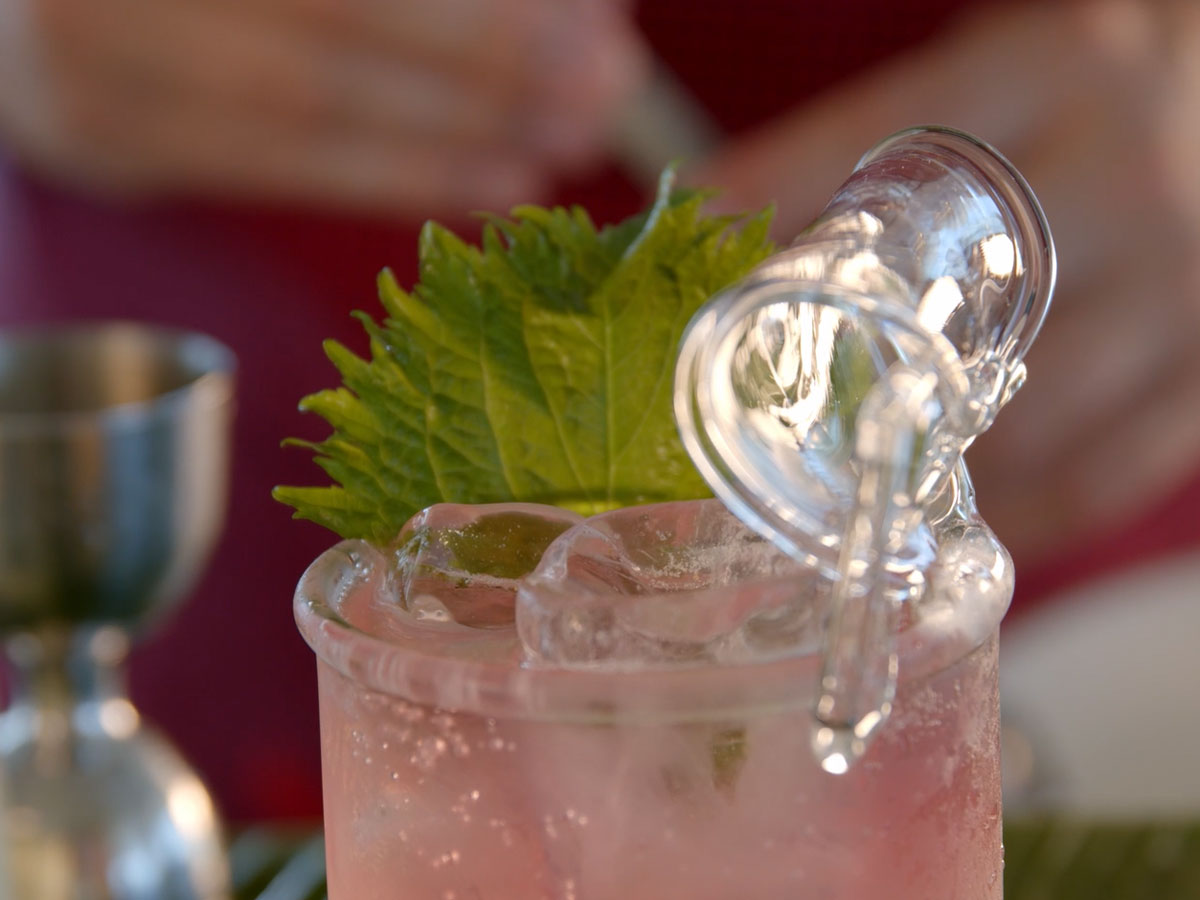