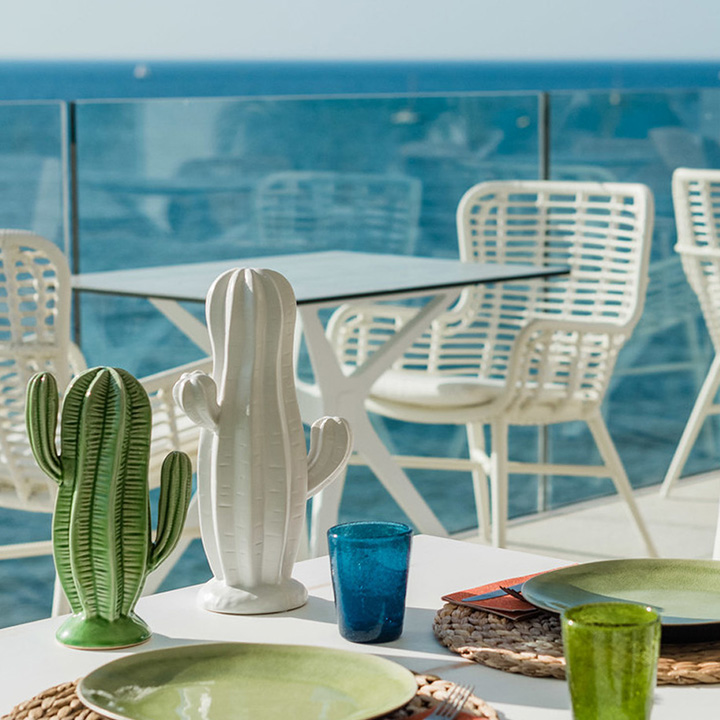 a taste for the latin side

If you’re a Latin American cuisine lover, enjoy the surprise of a different cuisine concept and savour Latin America’s best regional dishes at Hayaca, the restaurant on Amàre Ibiza’s rooftop.

Sample flavoursome specialities from Cuba, Argentina, Peru, Mexico and Brazil… with the unmistakable flourish of talented chef Mauricio Giovanini, whose Messina restaurant has been awarded a coveted Michelin Star. He brings his free cuisine philosophy to Hayaca to create fusions of flavours from different Latin American countries. View more

This results in genuine dishes like Colombia style chipá with suero and hogao (cheesy bread with a traditional sauce), bream with a tart banana cream or fried plantain with prawn mayonnaise.

And for dessert, dare to sample tapioca with canchanchara and psidium ice cream.

Kick off this journey through his original and delicious cuisine that uses local products, modern versions of classic dishes and recipes with their own identity, as well as show cooking and tasty cocktails. Cosy surroundings full of picture-postcard views, with colourful and informal surroundings where you can relax while swaying to the sound of the best Latin beats. View less 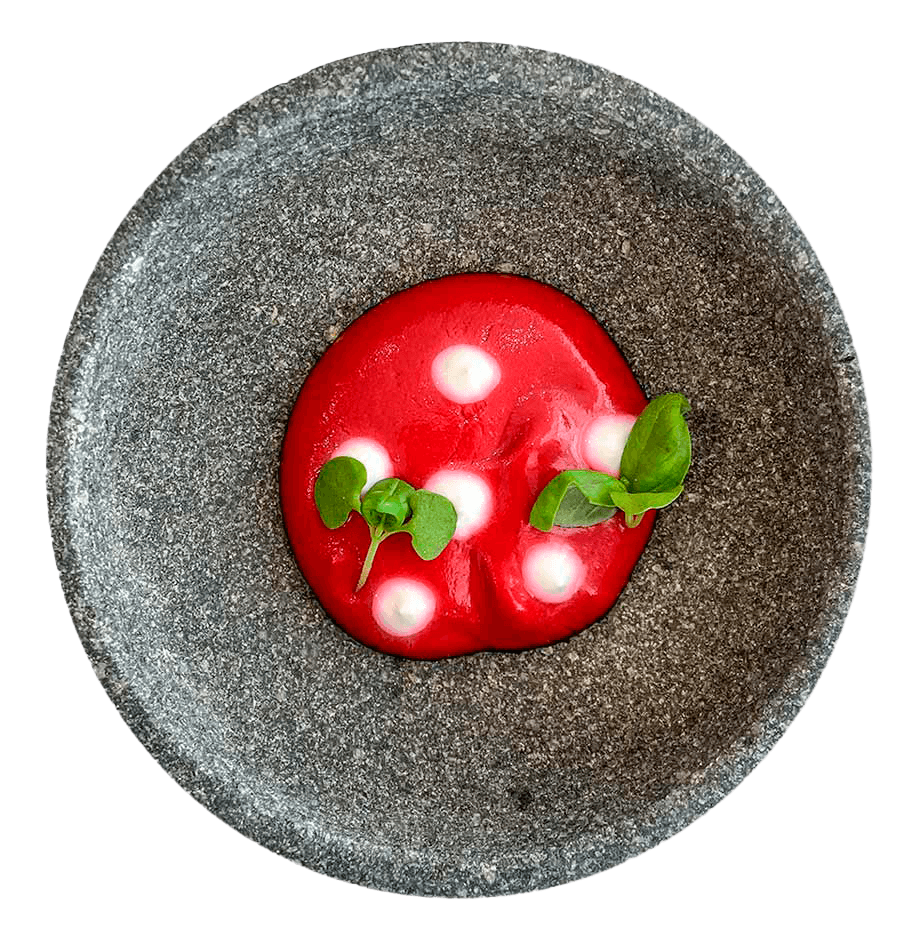 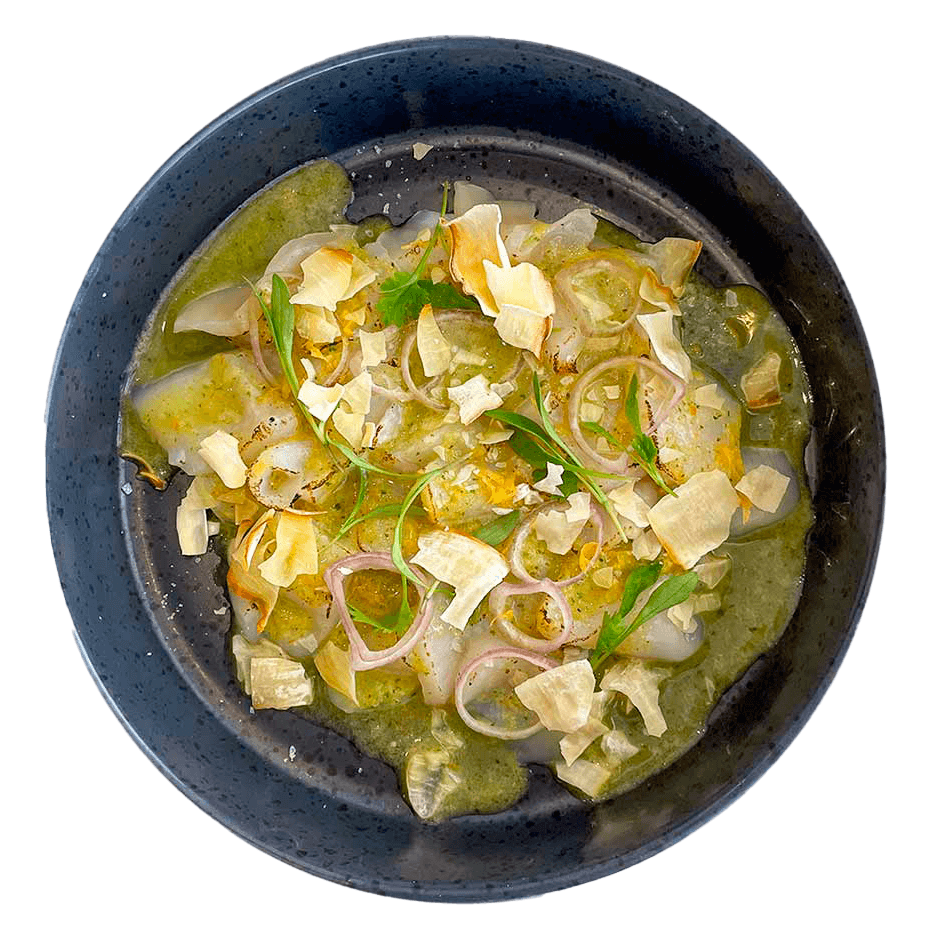 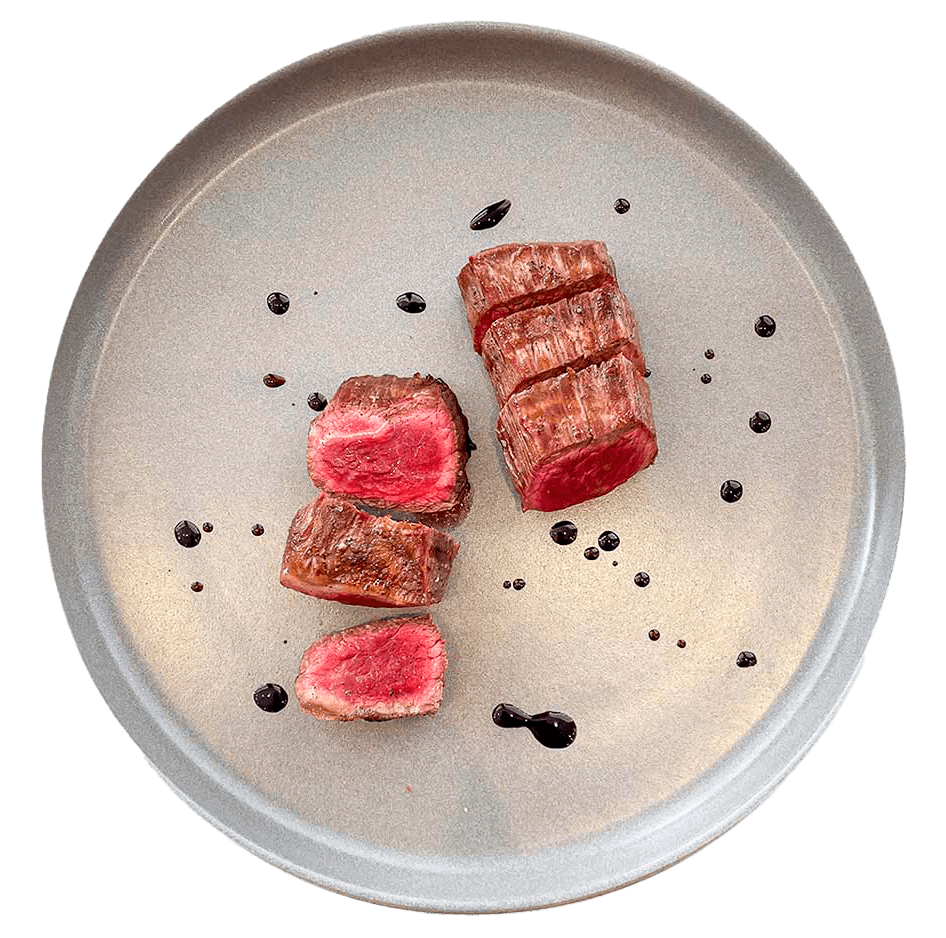 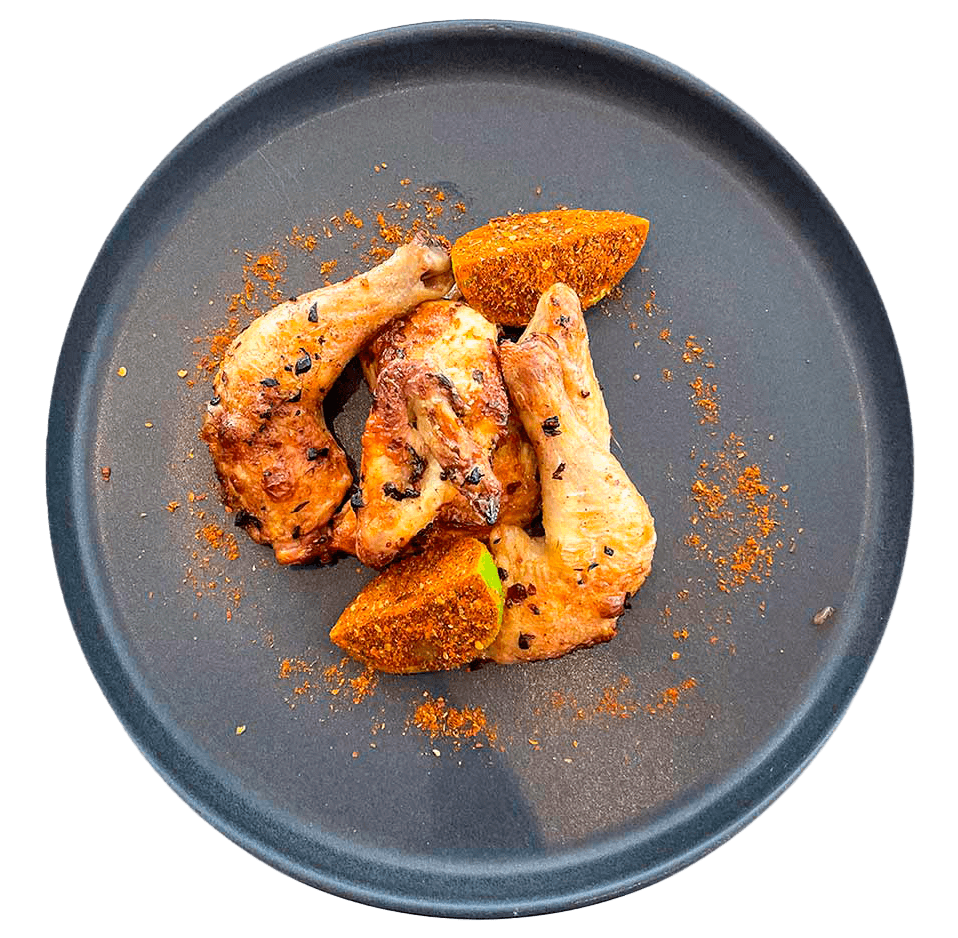 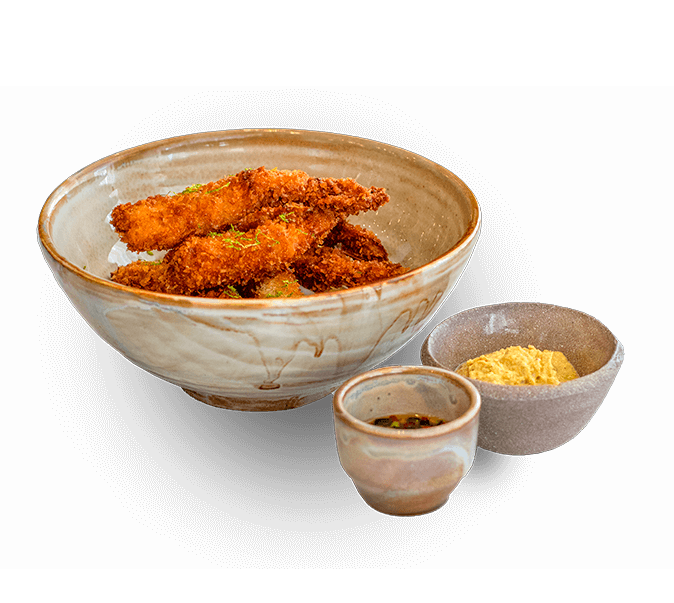 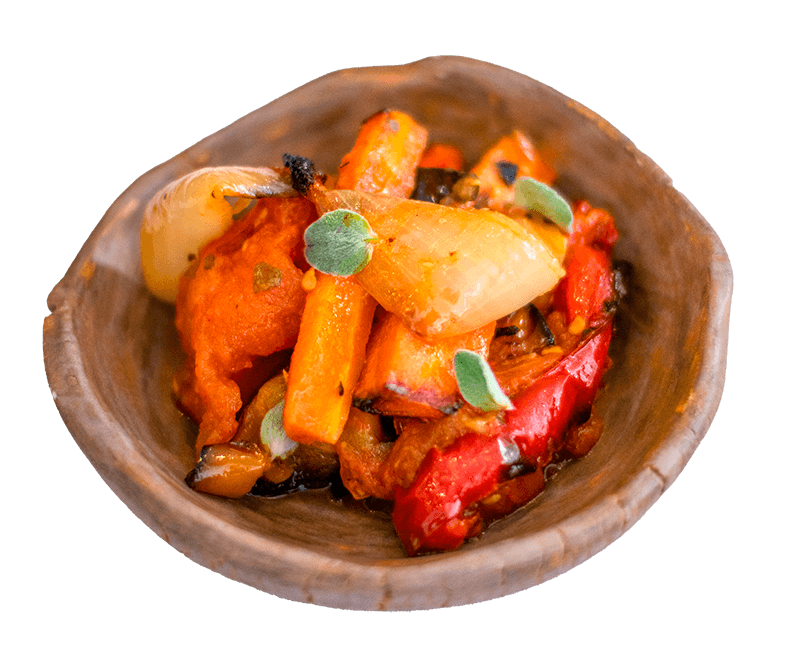 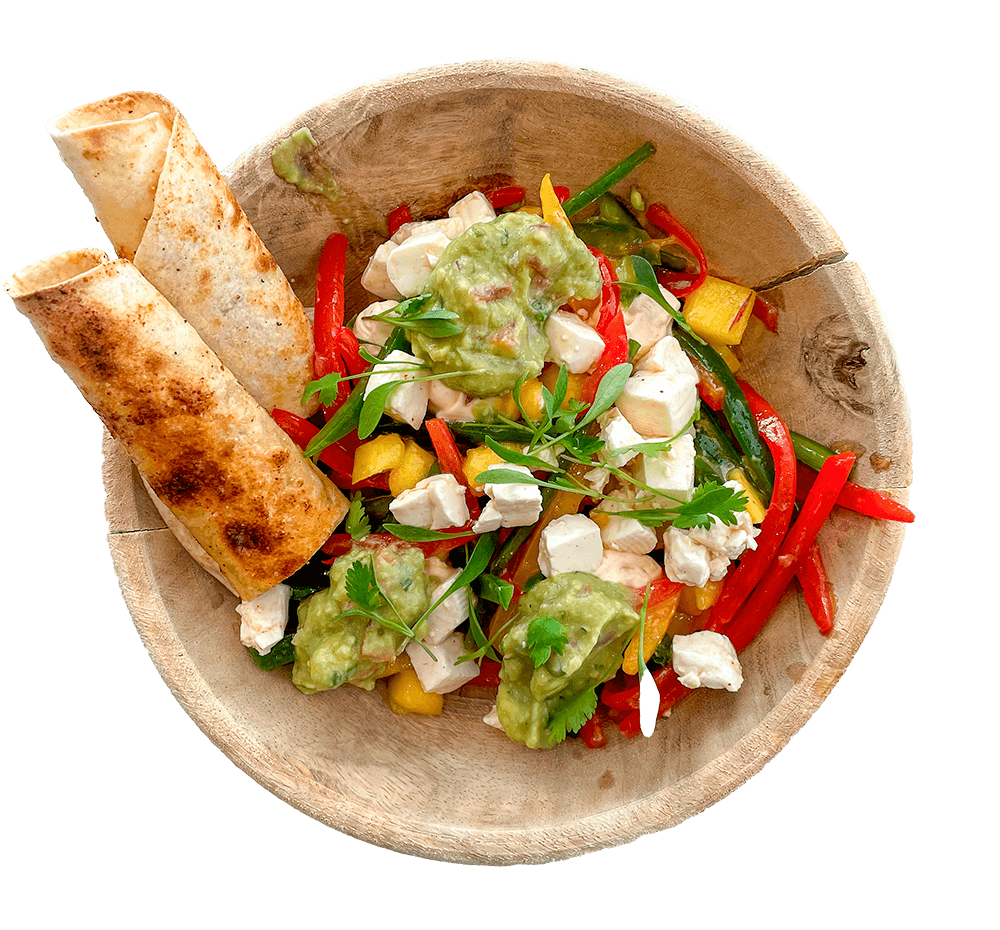 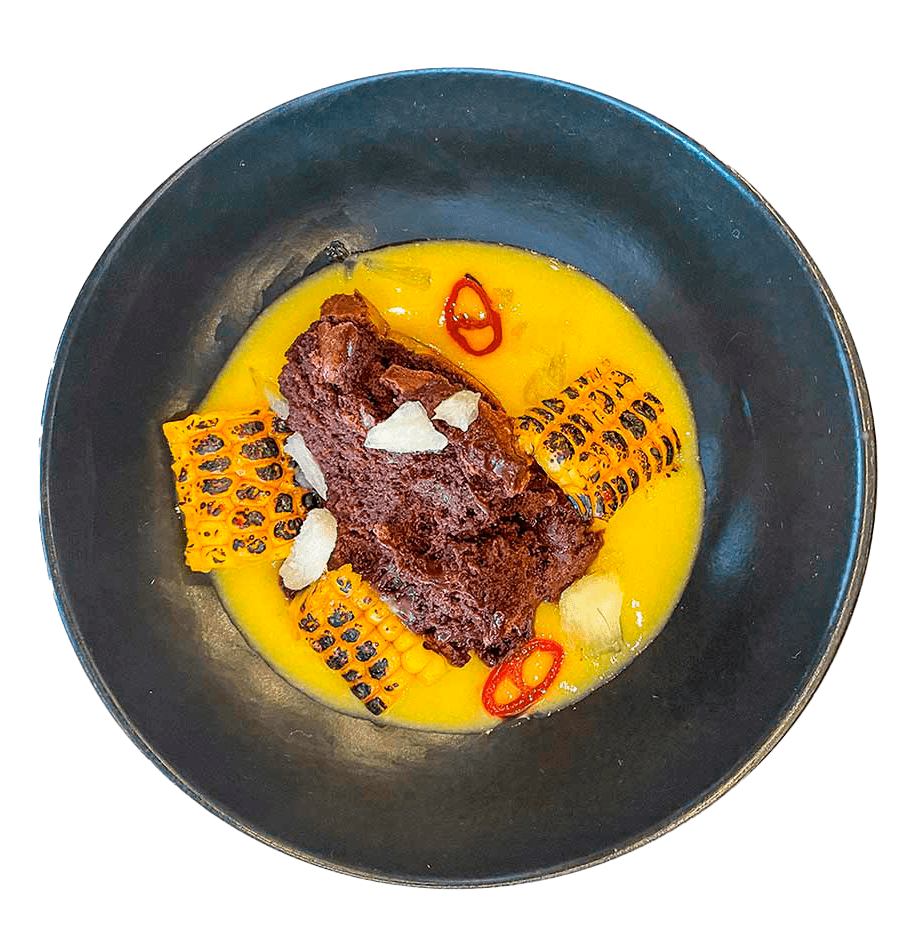 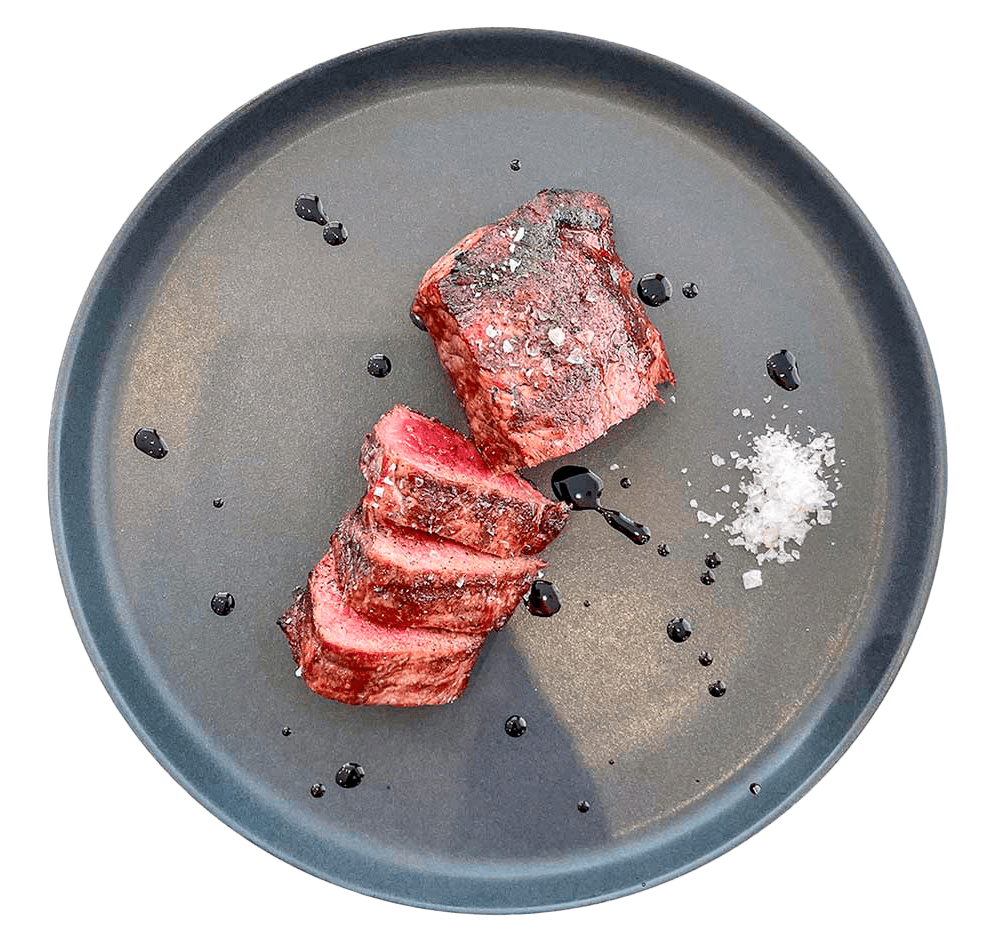 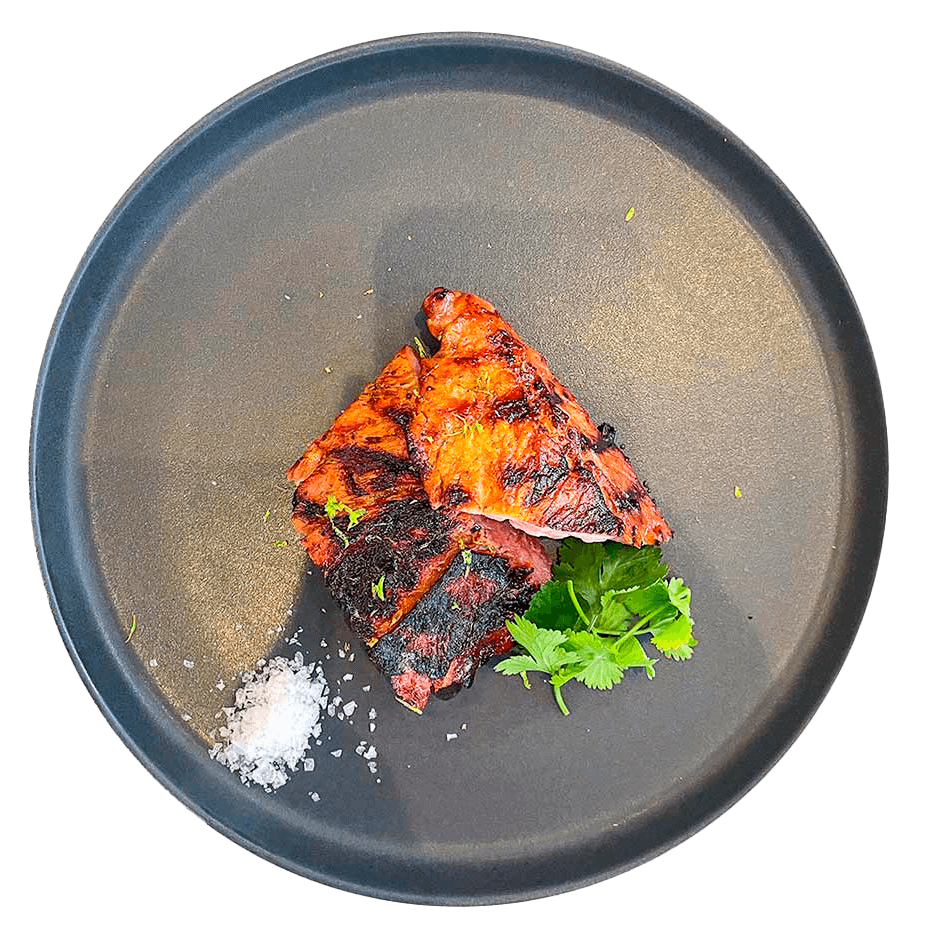 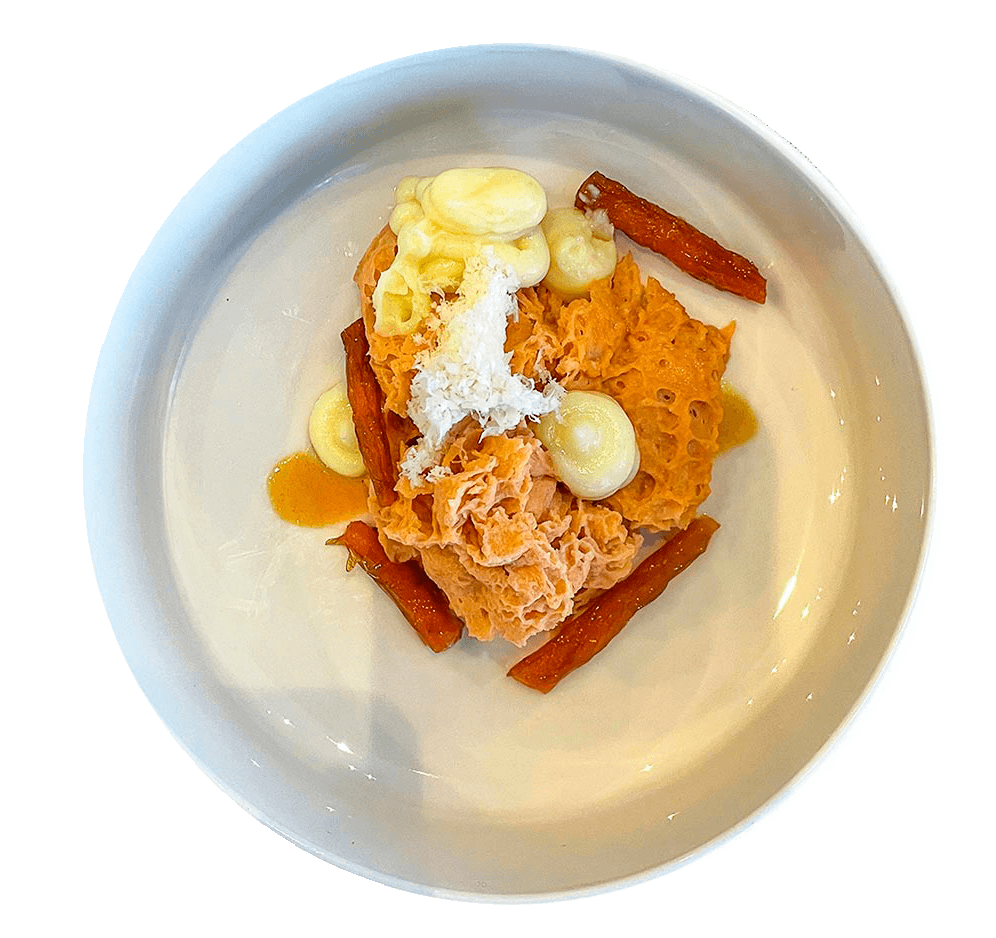 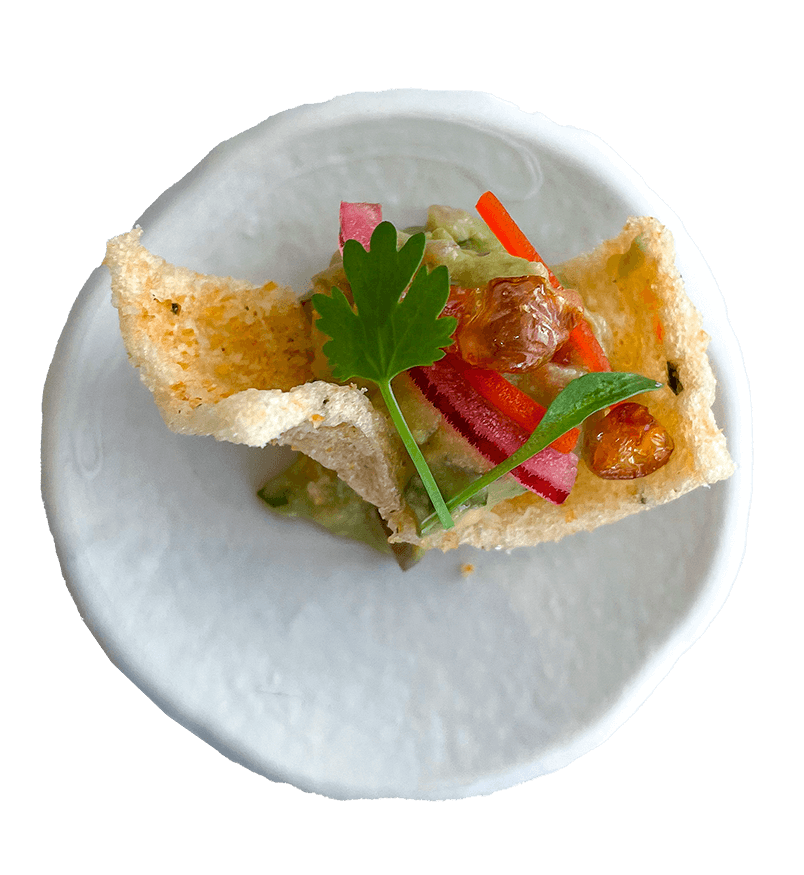 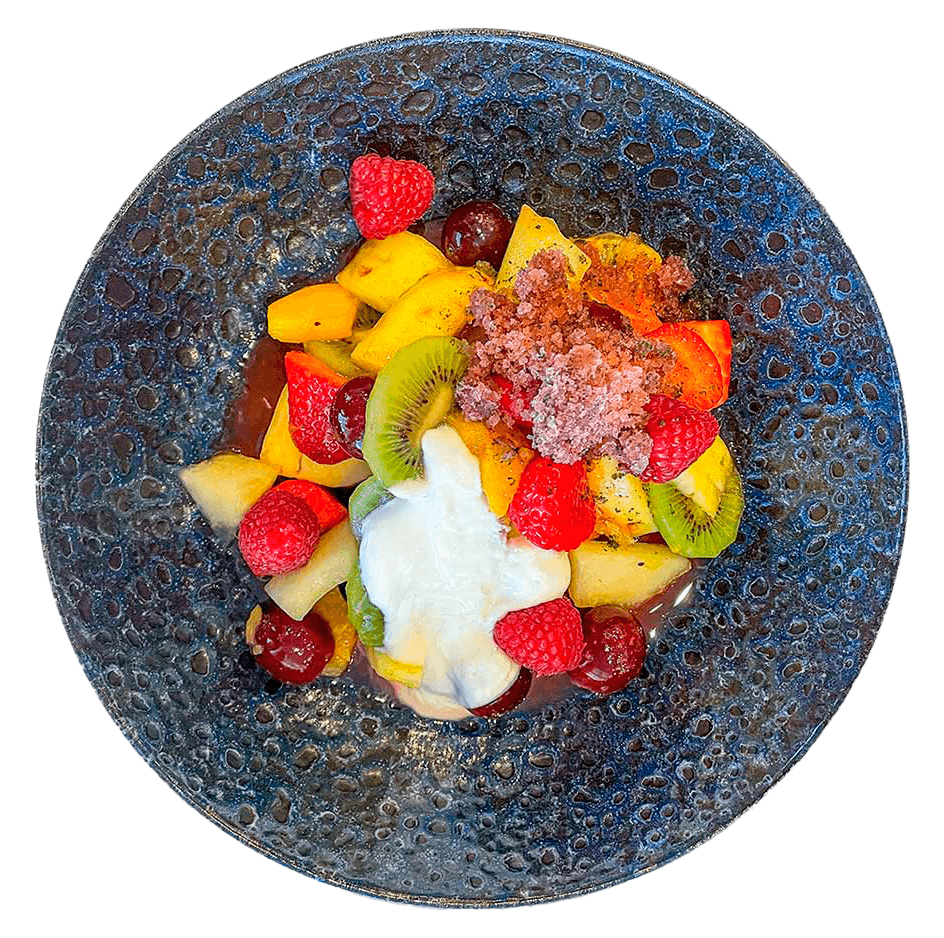 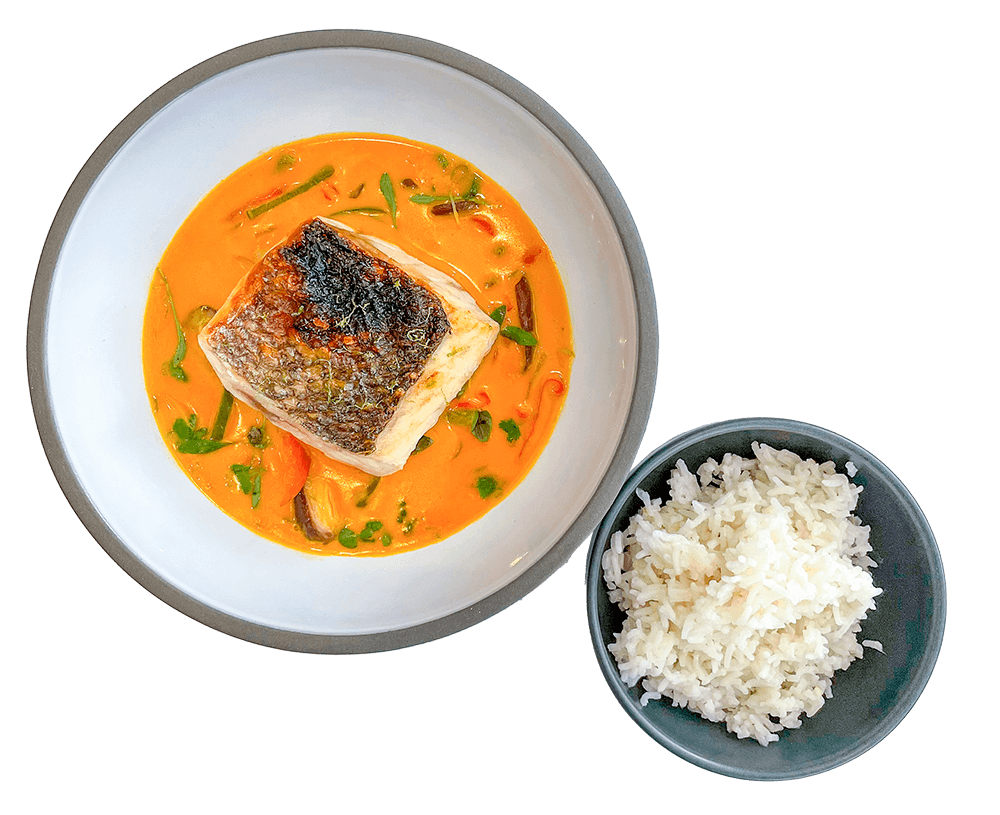 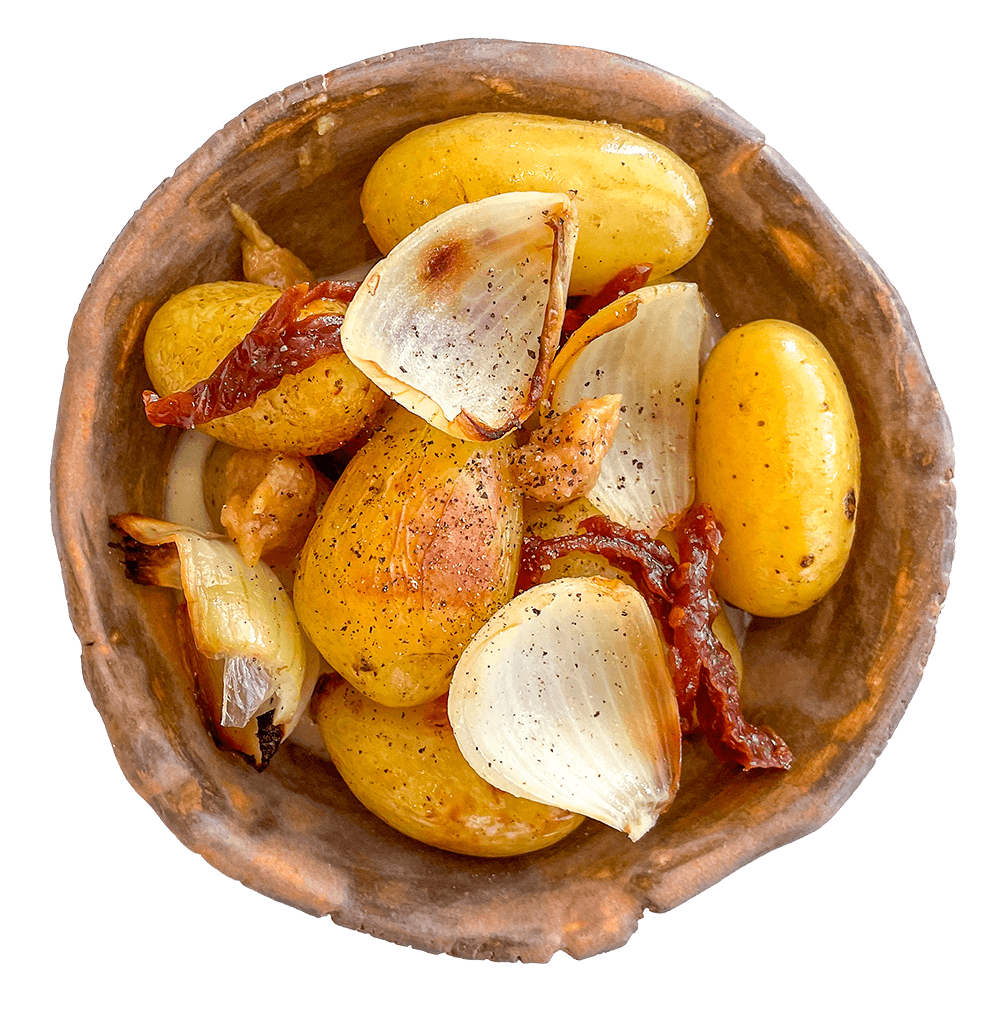 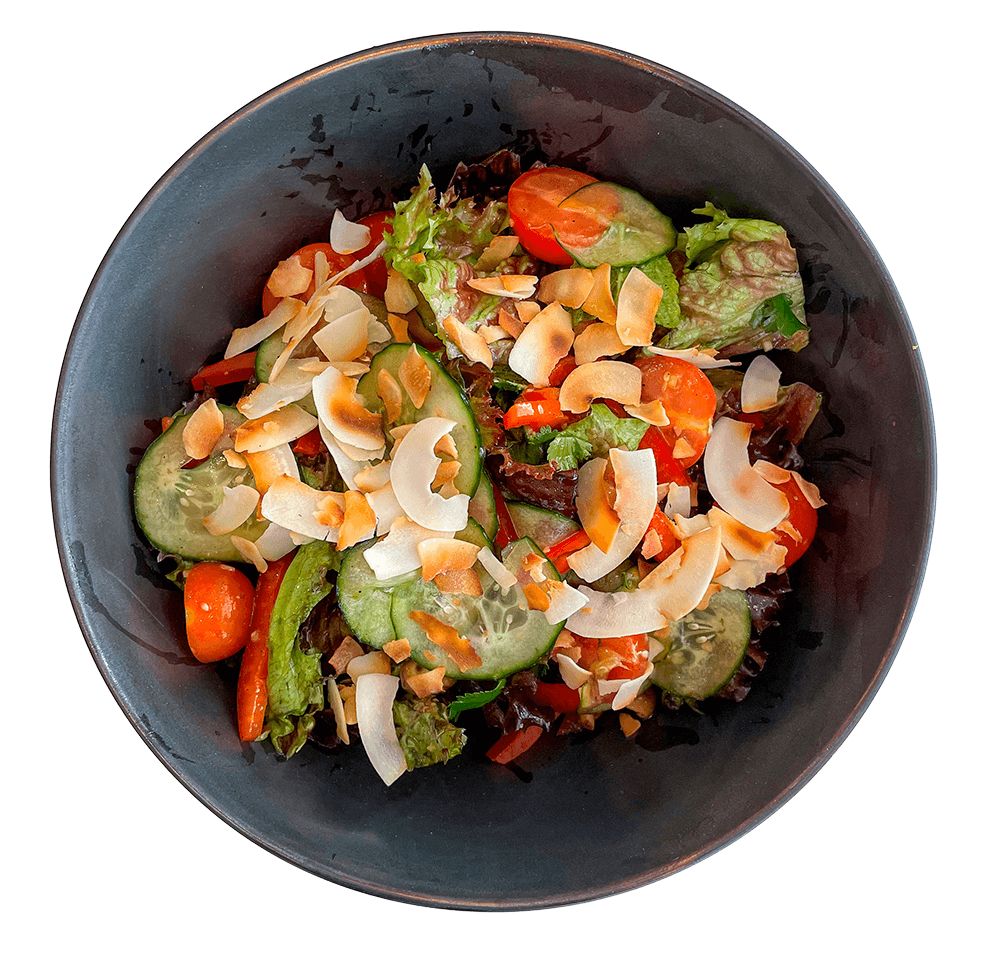 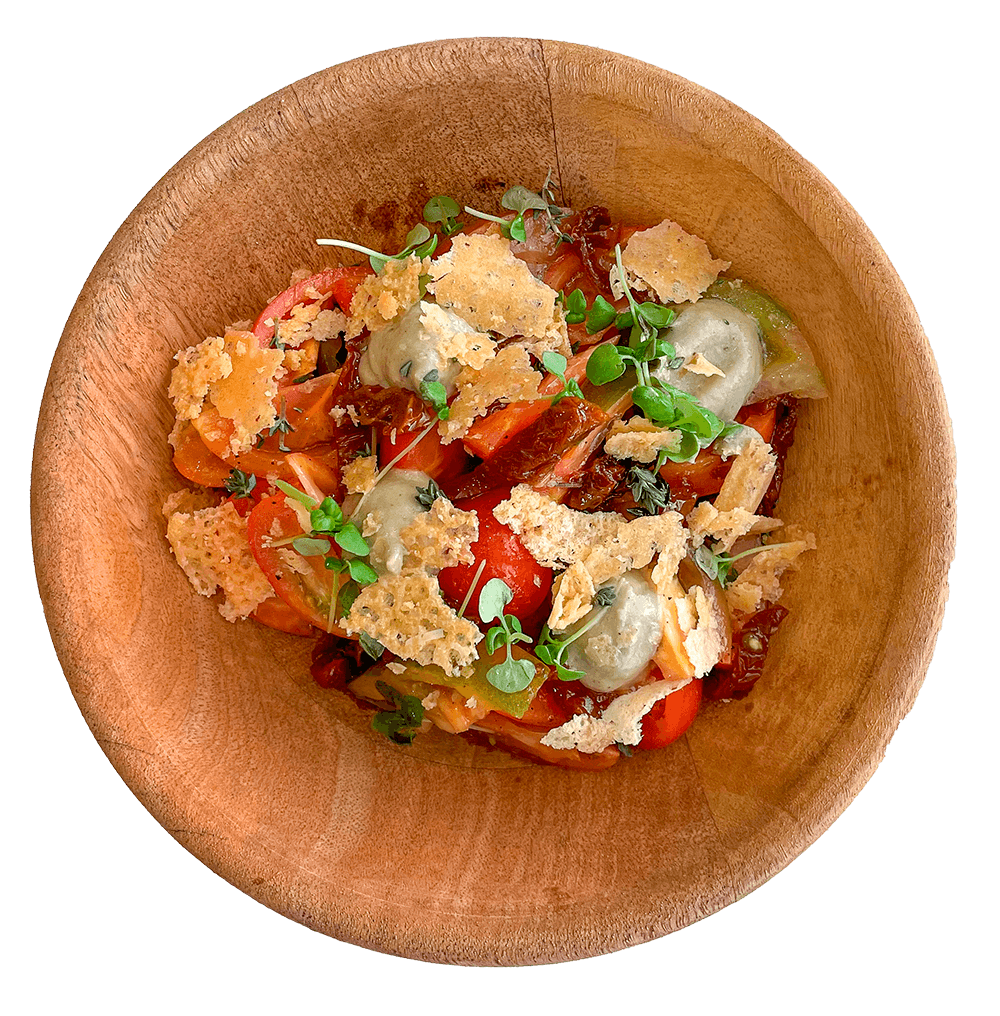 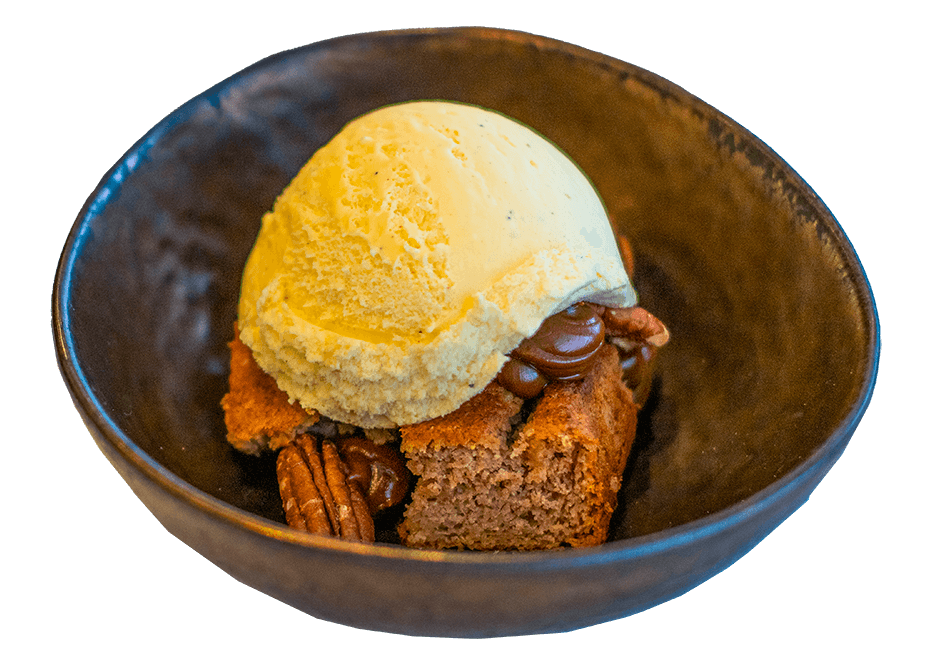 Mauricio Giovanni is a renowned Argentine chef. Since 2001 he has been based in Marbella, where he runs Messina, his restaurant named in honour of the Sicilian city where his grandparents come from. The restaurant has held a Michelin star since 2016, when he became the third Argentine to win the highest accolade in the world of gastronomy.

His cuisine is known for being free and creative, but with a well executed structure. 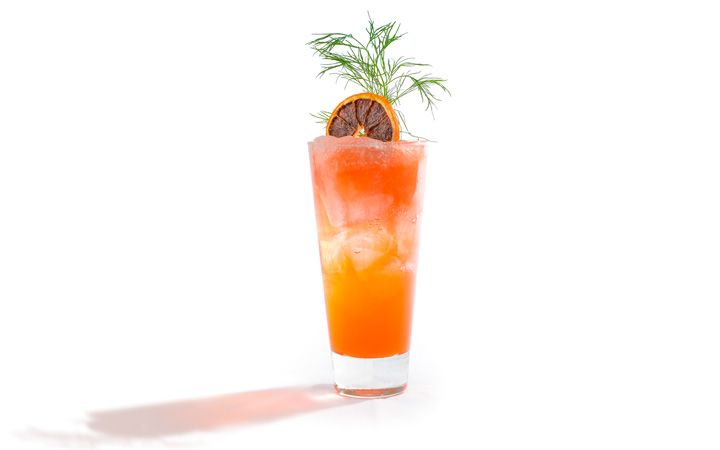 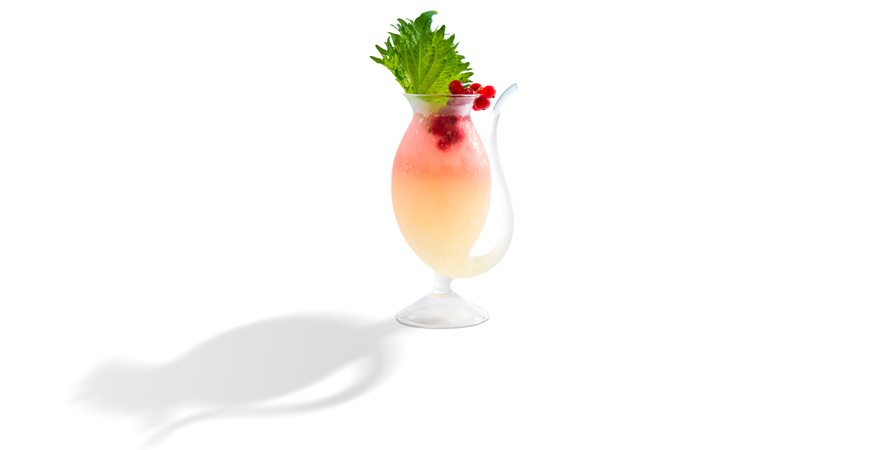 Enjoy Hayaca’s menu between May 20 and October 29 at the Belvue Rooftop of Amàre Ibiza. It is also open to the public on the same dates. Call to book